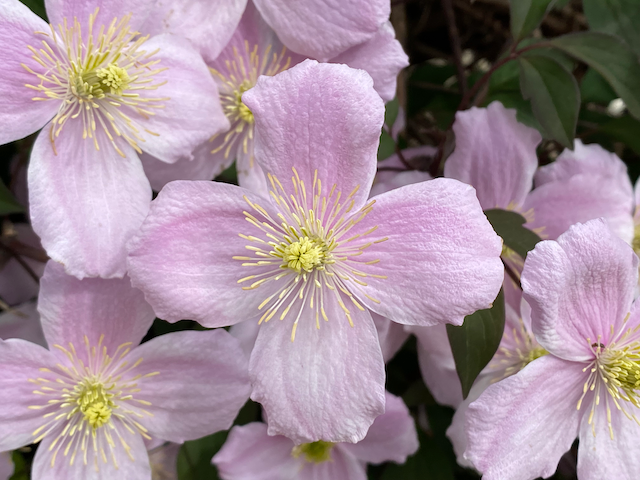 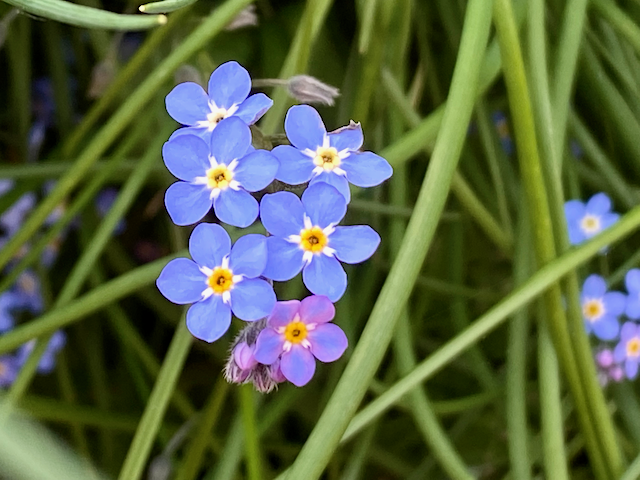 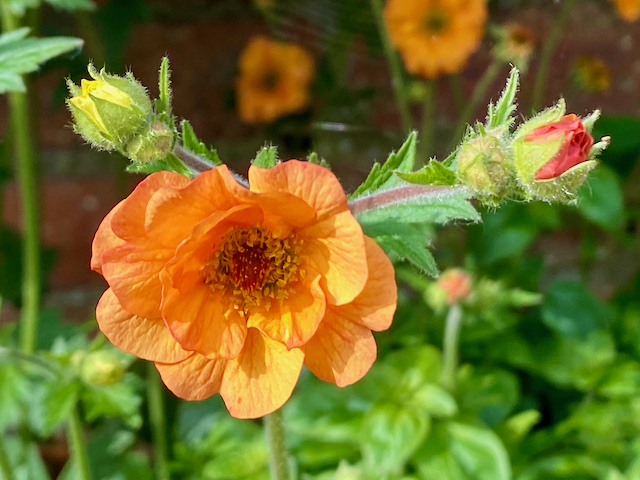 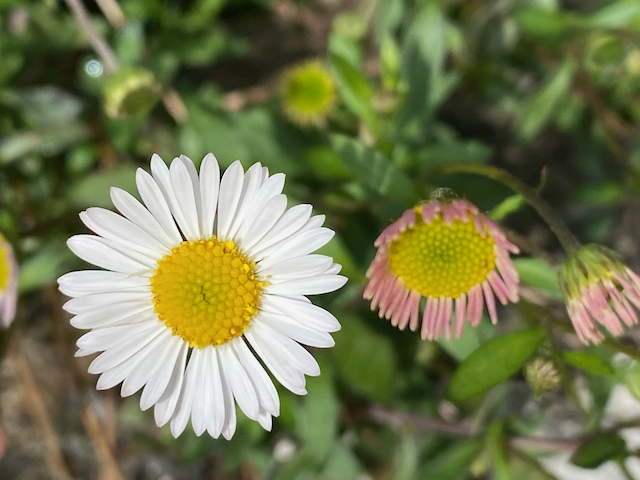 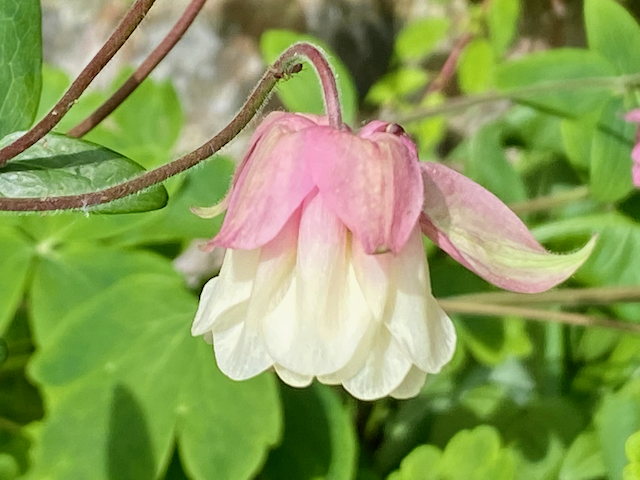 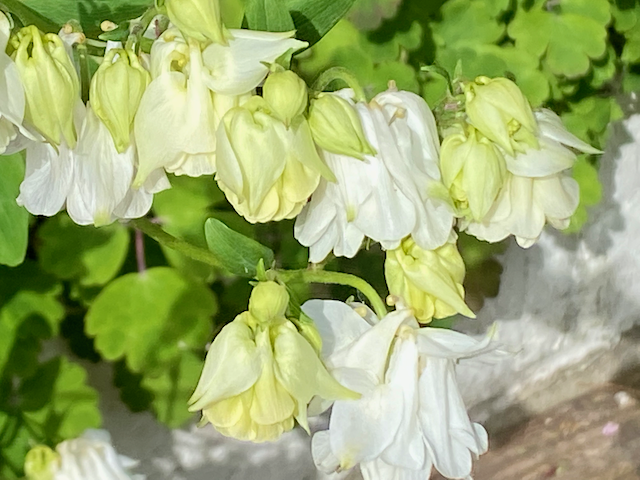 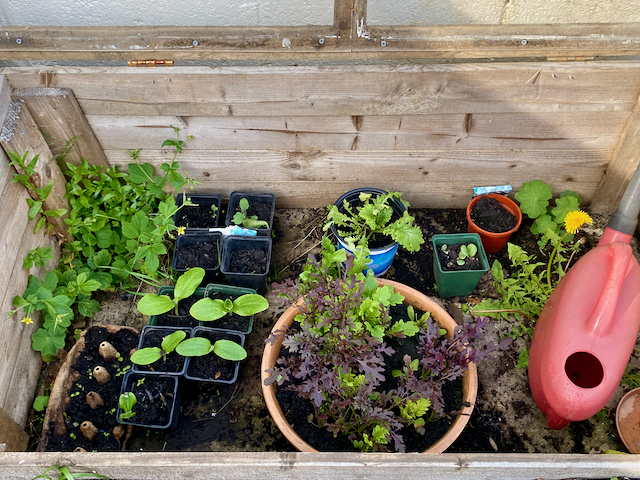 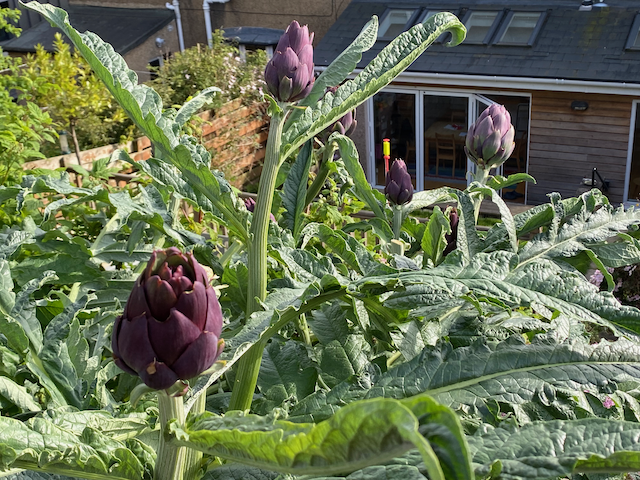 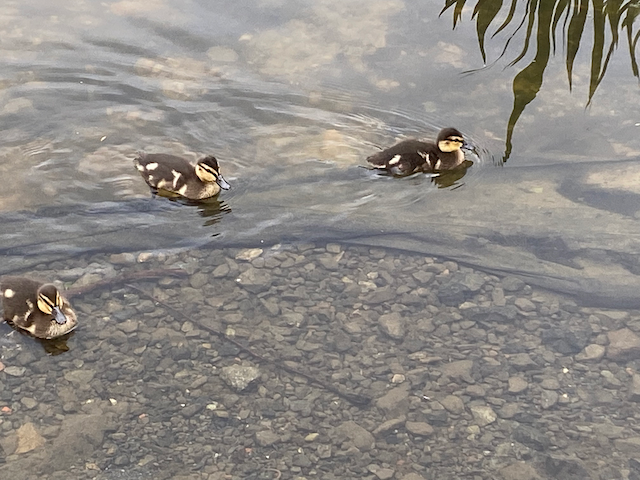 After Annie declared that I am the most miserable person she knows I decided to give myself a bit of a push and proof her wrong. Two years of lockdowns combined with increased workloads and shifting family dynamics have worn me down. Maybe adding a bit

I went to the big planting day at local community garden on Saturday. The community garden is on a previous piece of overgrown waste ground, a chap in the neighbourhood secured charity funds to clear the ground and prepared it for use as a community garden. We should celebrate those neighbourhood movers! There was some heavy machinery involved, it was a jungle of brambles, knotweed and other spiky shrubbery. I knew about the project but I had not really thought much about it. But what can be better than going out and meet people and get your hands dirty?  For this first year of community gardening, seedlings were purchased rather than starting from seed. I had so much fun. My job was to water the young plants in. So many leeks, beans, courgettes, cabbages, broccoli etc, and flowers. Also berries and strawberries and lots of potatoes. I am quite good with the garden hose. I was mansplained with this, imagine that. I was rolling the hose back up to go to a different part of the garden but two blokes thought I didn't do this smoothly enough and moved in to rescue the situation (there wasn't a situation). The man doing the mansplaining promptly broke the connection... I swallowed my snarky comment and left them to it, focusing instead on the BBQ for a bit of refreshments

James and I watched Eurovision, not something that I had done in maybe 30 years. It was fun to watch, so much glitter and glamour and music. Every now and then, a bit of glamour is good for the soul. We stayed up until the final results came through, way past my bedtime. I liked the Serbian entry but also the final chap but I can't remember where he was from.

On Sunday I took Jack for a walk but he didn't fancy it, he was digging his little feet into the pavement and refusing to walk. When I said "you win", he turned around, picked up the lead with his mouth and trotted homewards happily. He does that when he is in a hurry. I headed out on my own. I explored the grounds of Gartnavel Royal Hospital, a mental health facility. The grounds are glorious, perched around a hill. I walked through the walled garden, which is fabulous, full of scents and buzzing insects and birds. I wandered around the trails amongst majestic trees. I can't imagine a better place for a psychiatric hospital to be. So many beautiful places within a short walk from home. Glasgow is such a green place. I went to see the ducklings at Bingham's pond on my way home. They are really cute.

Sam found a flat. I viewed it, explained who I was and who I was viewing on behalf of, asking some questions and making sure that the letting agent would remember later. There were quite a few other viewers but by some miracle, Sam was offered it. I completed my guarantor forms, my referee confirmed my earnings and Sam got a good credit score and paid the holding deposit. We are hopeful for a contract to be exchanged shortly. The flat is a bit tired and in need of redecoration but Sam is not bothered about that. It is in Govanhill, a residential area on the Southside. I had a wee wander around the neighbourhood, it looks nice. Sam's flat is in a tenement building, right on the corner of Govanhill park. I checked for litter and found hardly any. Always a good sign for a well cared for neighbourhood. He can shop at Lidl or Locavore, both just around the corner although the latter might not be in his budget (imagine zero waste organic local produce).

Our salad spinner broke. It was older than Sam and served us well. I looked for a replacement but it seems that salad spinner engineering has moved on and simple models are now difficult to find. I don't need an integrated grater or a soft touch handle, just something that spins. We picked ours up in one of those shops along Dumbarton Rd that sells everything and maybe somewhere in the dusty depths of one outlet sits a sibling to our broken salad spinner. Maybe a lunch time trip this week. Watery salad is underwhelming.

This week, teaching for my biggest course concludes. Four final hours of tutorials, then I am done. Then I'll have just two courses running, which might be manageable.

Alistair has Covid. It was bound to happen but the timing is unfortunate because today the timetable changes and Alistair moves into the next year.

Thank for visiting. Thanks also for all your tips on blog feeders. I have imported some already to my Blogger feeder. I didn't know I can add blogs hosted on other platforms there.