my year in socks

Last year, after Omama (my gran) passed away, I received her suitcase full of yarn, dozens of knitting needles, sewing threads and even more buttons. She was an avid knitter and loved to knit socks for everybody. Richard's drawer is full of them, mostly worn and with holes now because during her last few years, she knitted less and less. Omama made two kinds of socks: plain ones and a socks with a narrow cable along the sides. 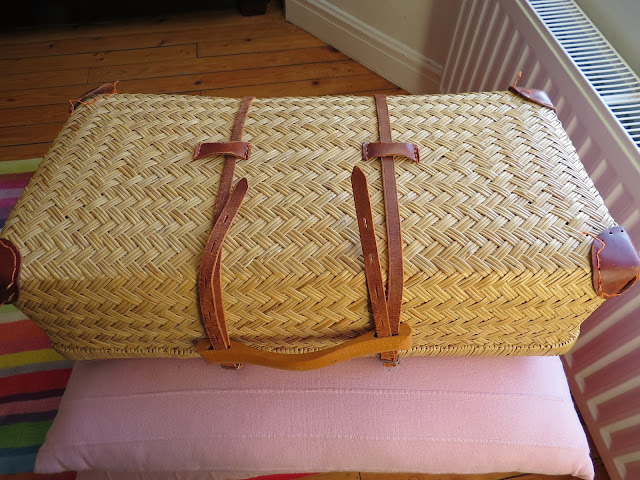 Some years ago,  I tried to knit my first pair of socks and for one reason or another I could not get the heel turned. Looking back, I am not quite sure why because it is surprisingly simple. At the time, I did not know about Ravelry and I could just not find a pattern that I understood. I had no idea that there are people out there who create YouTube tutorials for just about anything one would like to learn either (how anyone has the time or energy to create those tutorials I have wondered for a while).
The patterns that I did eventually find went something like this: count your heel flap stitches and divide by three. If the number is not dividable by three it doesn't matter but the two outside thirds need to be the same.... somehow not making much sense. 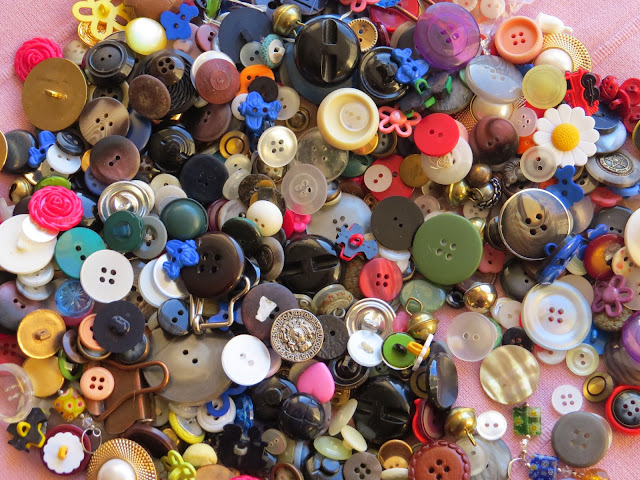 In the end, it was Omama who saved my sanity and helped me turn my first heel. It was no plain sailing though. She did explain it over the phone and I took notes but my heels looked still looked anatomically wrong. She probably gave my knitting skills more credit than they deserved and left out some crucial bits.

After all, like any other girl of my generation in Switzerland I had enjoyed a solid Swiss needle craft education as part of the compulsory 9 year school curriculum....  I did not like those classes, particularly during the years when we had the most evil teacher one can possibly imagine. Ok, maybe she was just more old school than old school. I bet she missed the cane (she sent us out of the classroom instead). Here an example of her twisted mind (take a deep breath here, it is a long story). 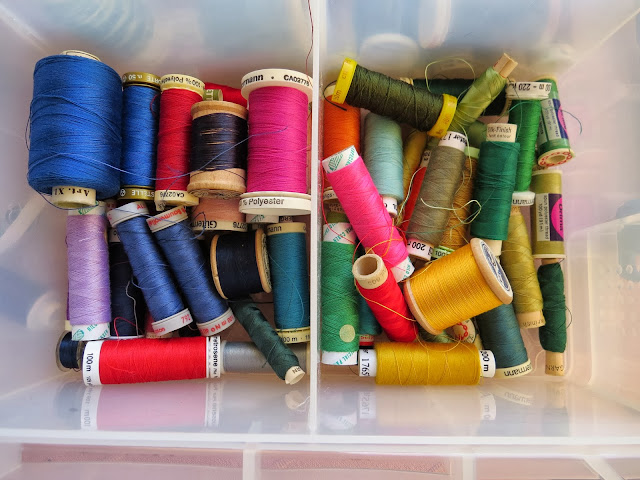 When I was in year 4 we had to knit lots of narrow bands, 20 stitches wide and multiple of 20 rows high, garter stitch, alternating two colours (either navy/red or navy/light blue). These bands the evil teacher sewed into sleeveless cardigans. Yes, it did look most ridiculous. It was part of an outfit that we completed by sewing an ankle length skirt (navy) to match. We had to sew one seam by hand and only if this was neat enough were we allowed to sew the second seam by machine. It was finished with an elasticated waist and potato prints along the hemline. I printed apples (I think). Yes, the prints were indeed colour coordinated with the sleeveless cardigan, red or light blue. Ahh, you think, this is not too bad, after all it is a useful skill to be able to sew a skirt, yes? No matter how unflattering and unfashionable it looks, yes? Well enduring countless critical comments about wonky stitches and uneven knitting (remember, we were in year 4!) were not enough, the teacher had an even more humiliating surprise in her witches hat: at the end of year school bonanza we had to pair up (one red one light blue girl) and dance the Snow Waltz in front of the whole school and all parents, wearing our delightful outfits. The link takes you to a site where you can listen to the tune. I am still deeply traumatised by the whole experience and it is quite frankly amazing that I like knitting and sewing now. 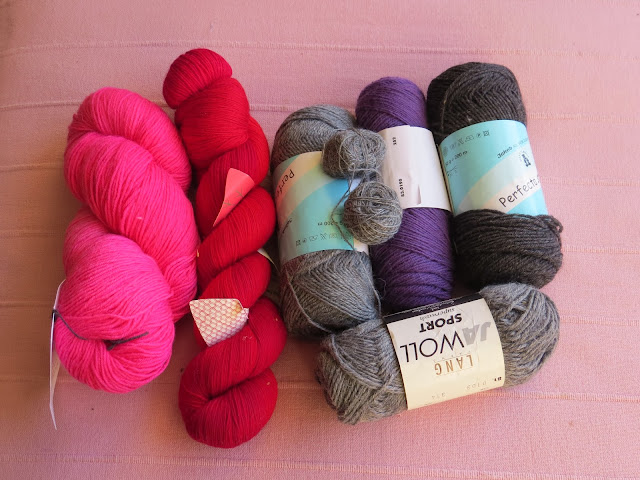 But I was writing about sock knitting, not my need for therapy as a result of making a fool of myself. I have also a sock story, not quite as traumatic but still disturbing. We had to knit a pair of socks with cheap scratchy school yarn (yes, such a think existed). Once finished -and I am not making this up-, the teacher cut a hole in the sock so we could learn how to darn....

Going back to the beginning: in the end, Omama decided that the only way to a perfect heel was her telling me stitch by stitch what do. It was quite a struggle, her being in Switzerland, me here in Scotland, we were both annoyed with each other I think (but of course politely denying it). Knitting with  the phone held in place by my left shoulder and left ear was no trivial task but alas, succeed I did. I have never looked back and I am now a confident sock knitter, thanks to my fabulous grandmother. 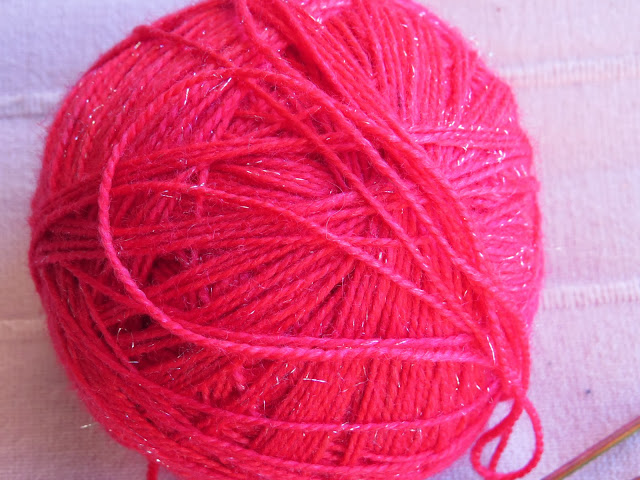 To celebrate Omama's live (and to use up her sock yarn) I decided to knit a pair of socks a month this year. I am not going to follow anyone else's patterns but make up my own. So watch this space, because I am going to share the pattern with you.  The January sock pattern for a no frills sock will be uploaded shortly. I think it is just perfect for the novice sock knitter. I am wearing the socks as I write and have wonderfully toasty feet.

Before I dash off to stir my chilli I would like to thank all of you who have commented on my last post, giving me tips how to deal with comments. I think I'll continue doing what I am already doing now, sometimes replying directly, but mostly visiting you in your own spaces and enjoy your own writing, leaving a comment now and then. Is this ok?

The chilli is calling and home work needs to be done. Have a lovely week! Cx
Posted by Christina at 17:10

Labels: knitting, my year in socks