June has whizzed past at the speed of light and memories of it are already a bit fuzzy and the flow of time is a bit fluid now that the summer holiday has started. The photo scavenger hunts have become a bit of a beacon in time, just like a light house was a beacon for travellers at sea. I look forward to posting my photographic treasure and I really enjoyed this month's prompts. This months photos are mostly accidental lucky shots with a couple of deliberate compositions. I hope you enjoy the photos as much as I do!

The scavenger hunt is organised by Greenthumb over at Made with love. Have a look at all the other scavenger hunts, there are some amazing photos to see! 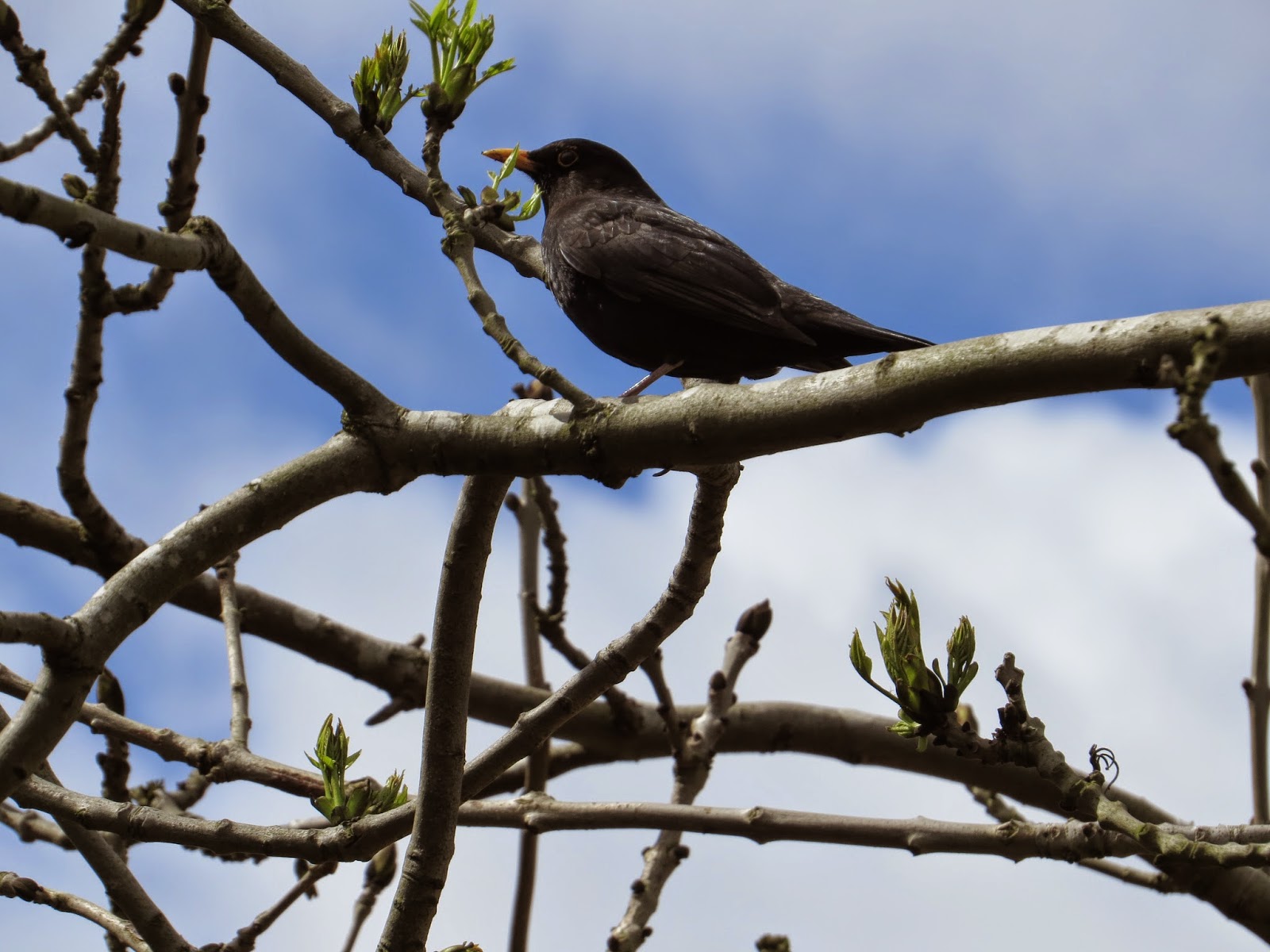 10am: Freshly baked croissants for a late breakfast 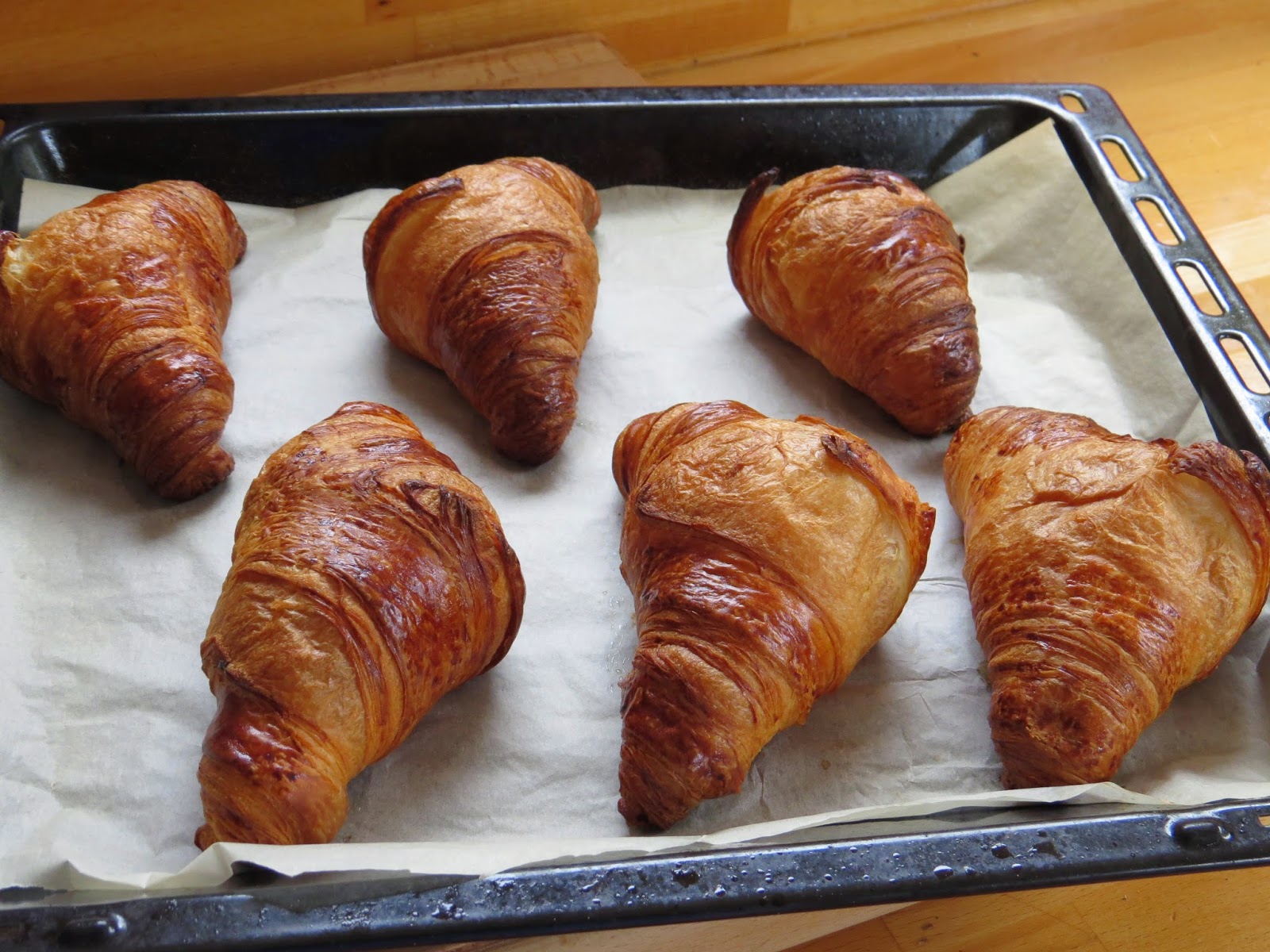 Spoon: a spoon full of sugar - makes the medicine do down. Except that sugar is the new fat and we are encouraged not to use as much as we do. 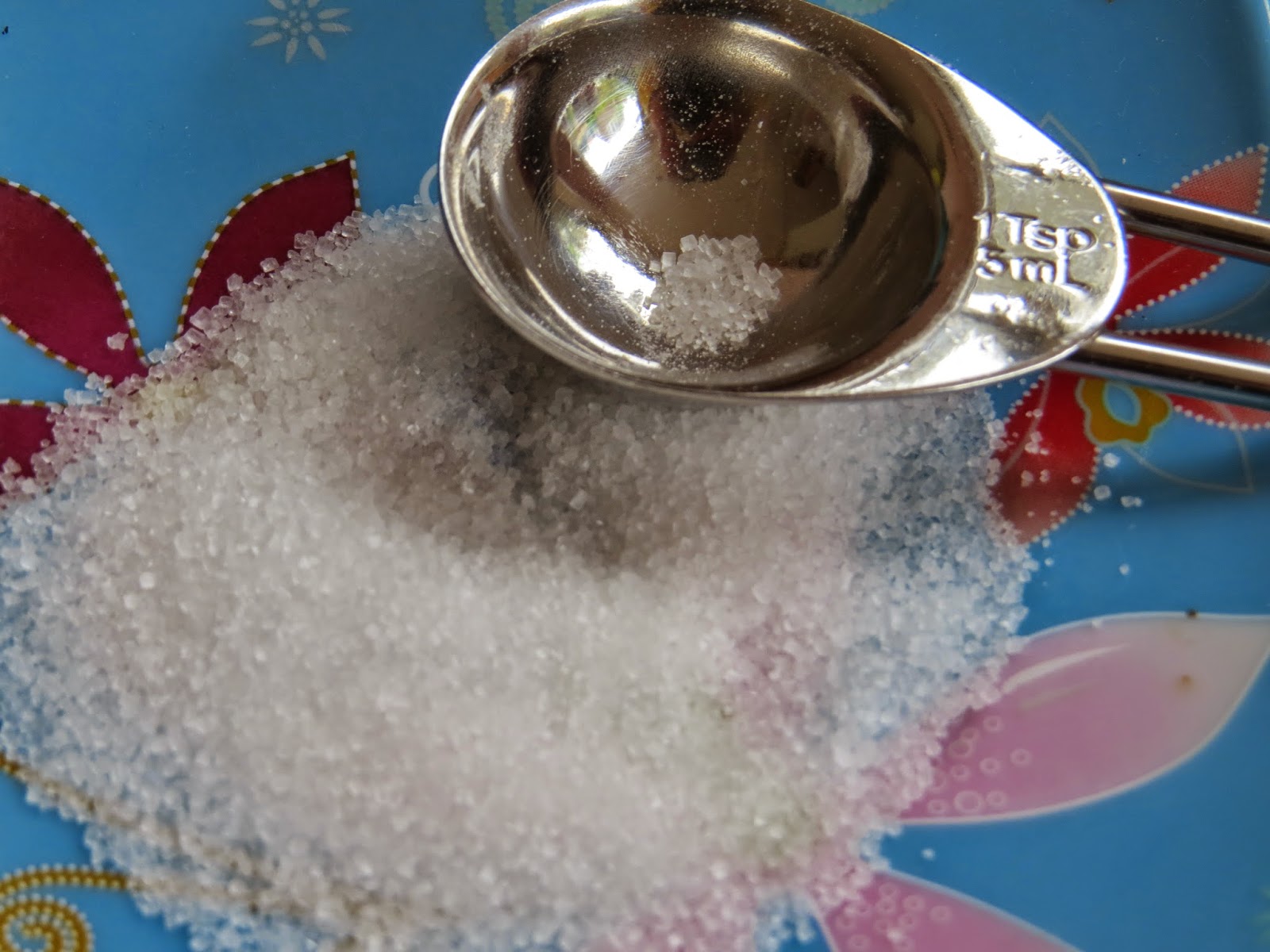 Puppet: Three bears from Goldilocks and the three bears. Alistair made those with the help of Annie for his Fairyland topic 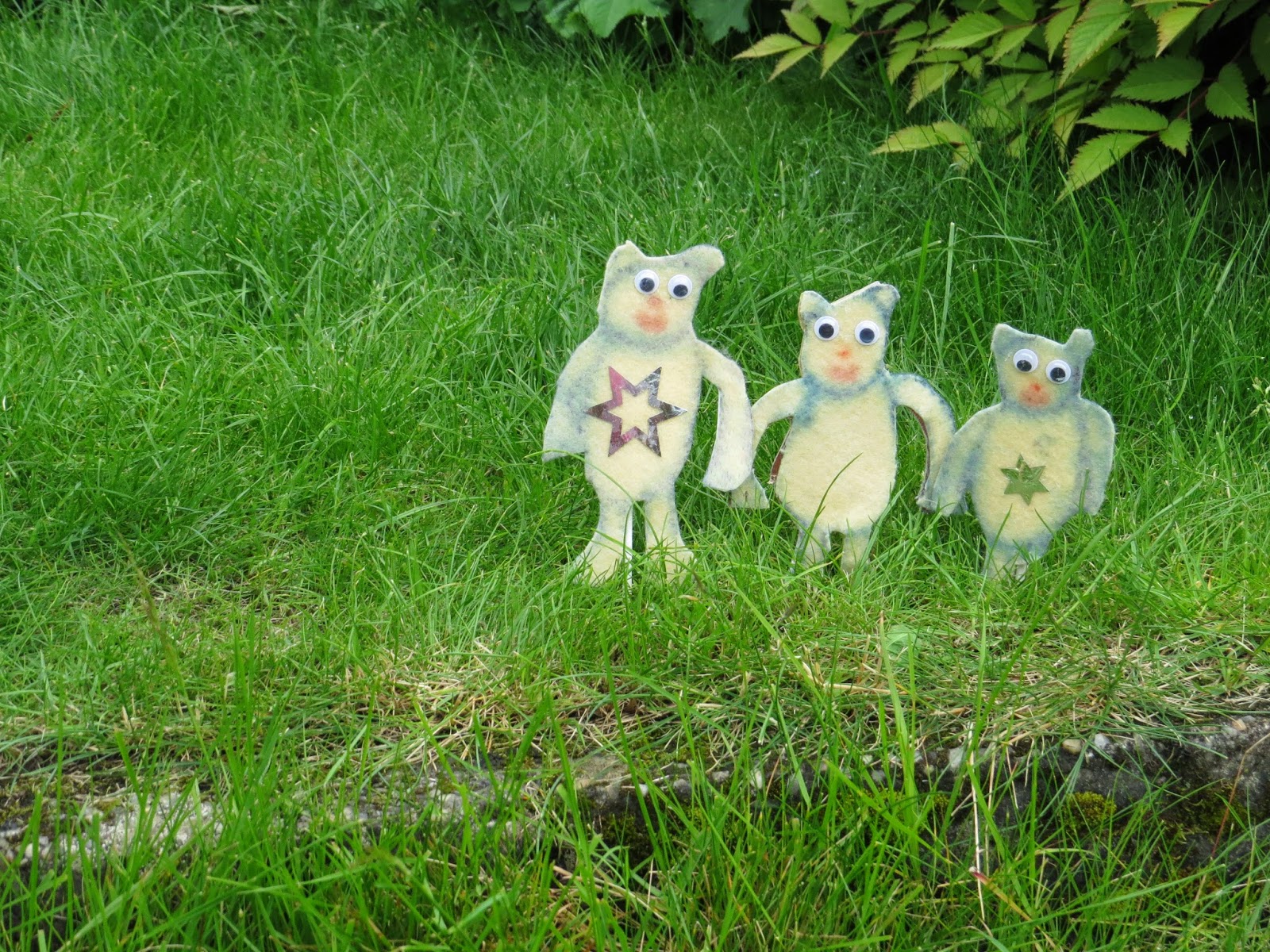 You again: stop taking photos mum! Can't you see I am busy? 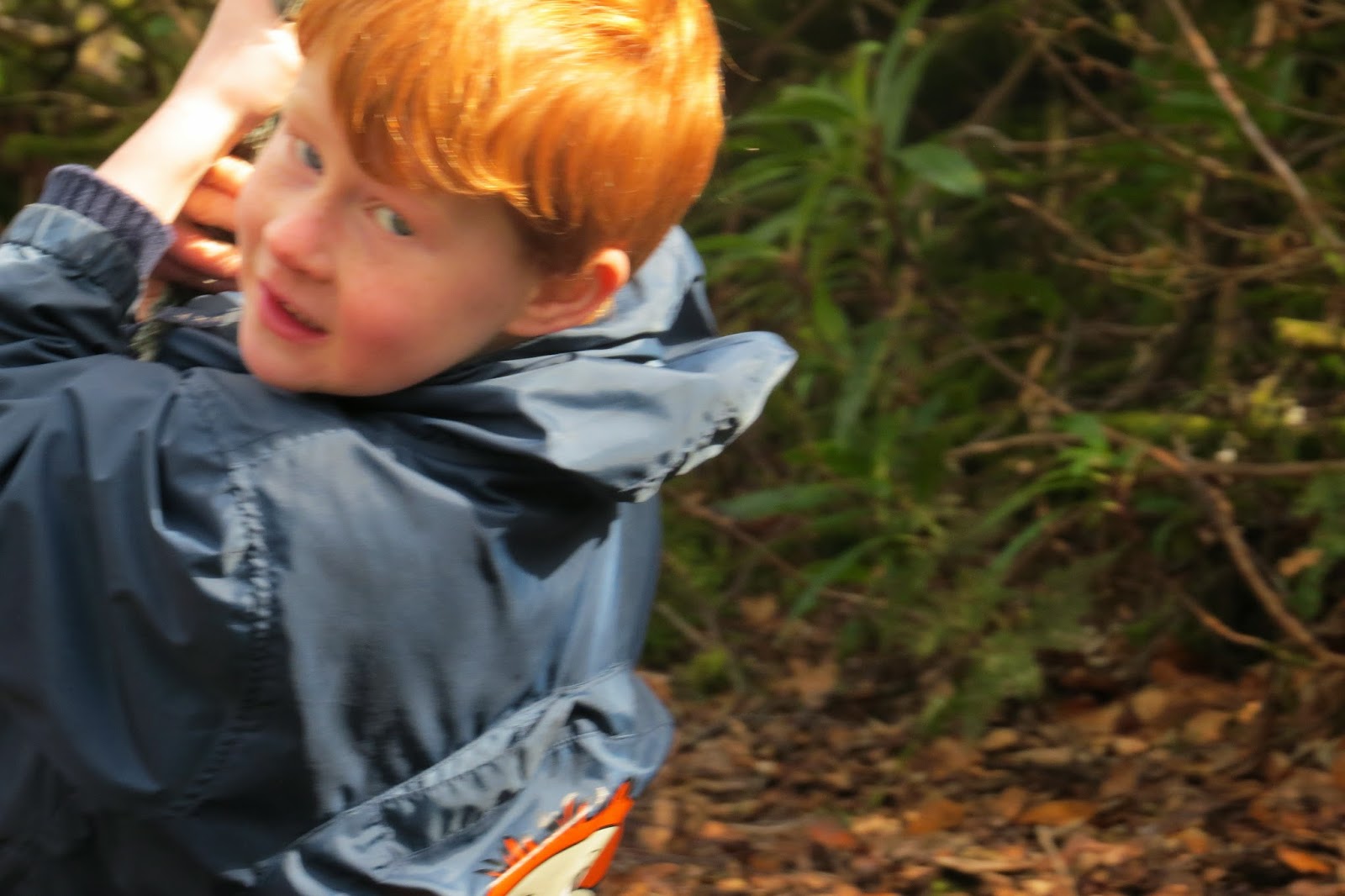 Water: a perfect drop of water on a quince tree flower. This is the first time in three years that my tree has blossom that was not destroyed by the Spring storms. 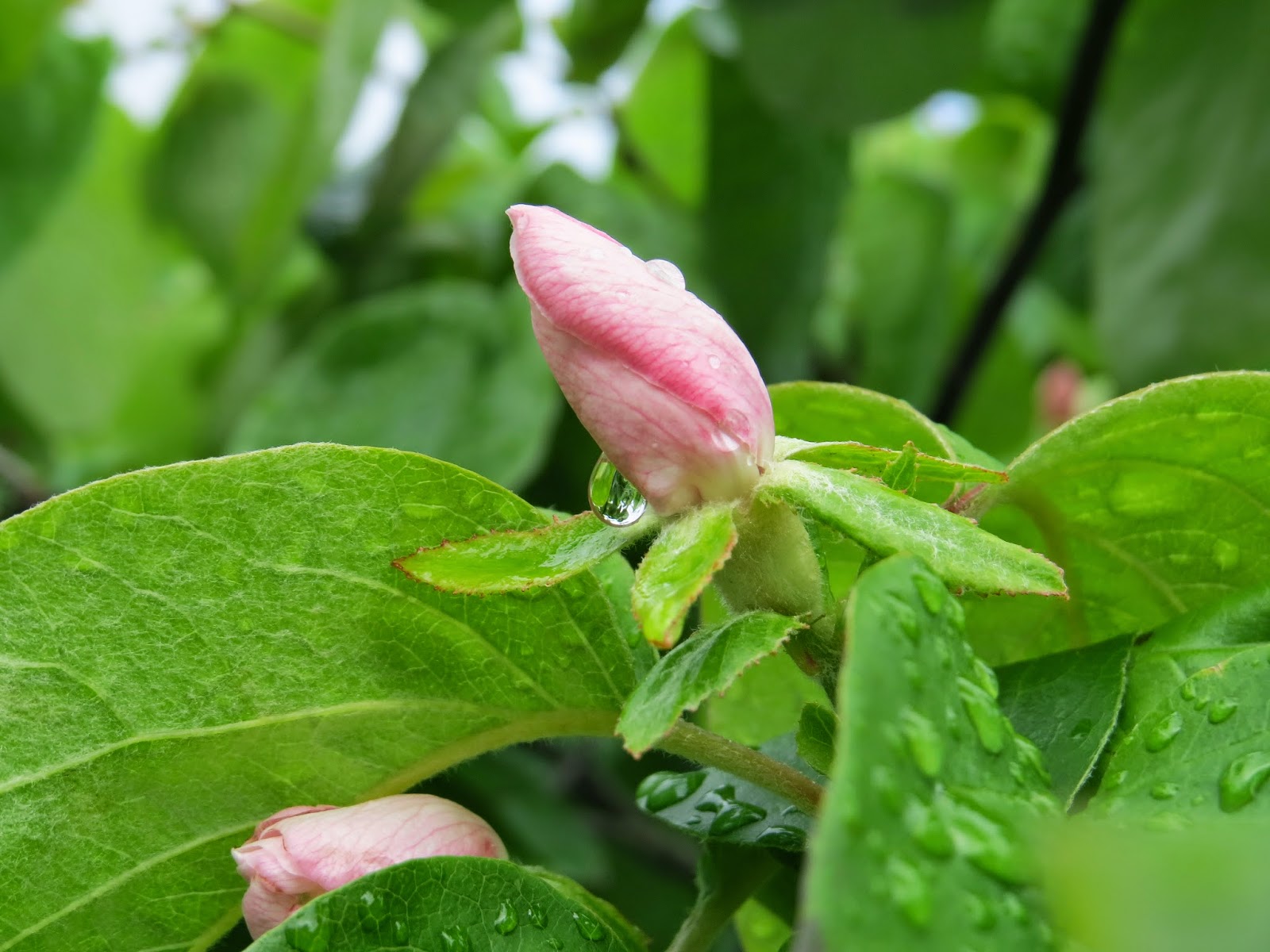 Habitat: I created an accidental pond habitat in my garden in the forgotten seed tray lid. I have no idea what the little red larvae will be when it grows up but I do hope it doesn't bite. 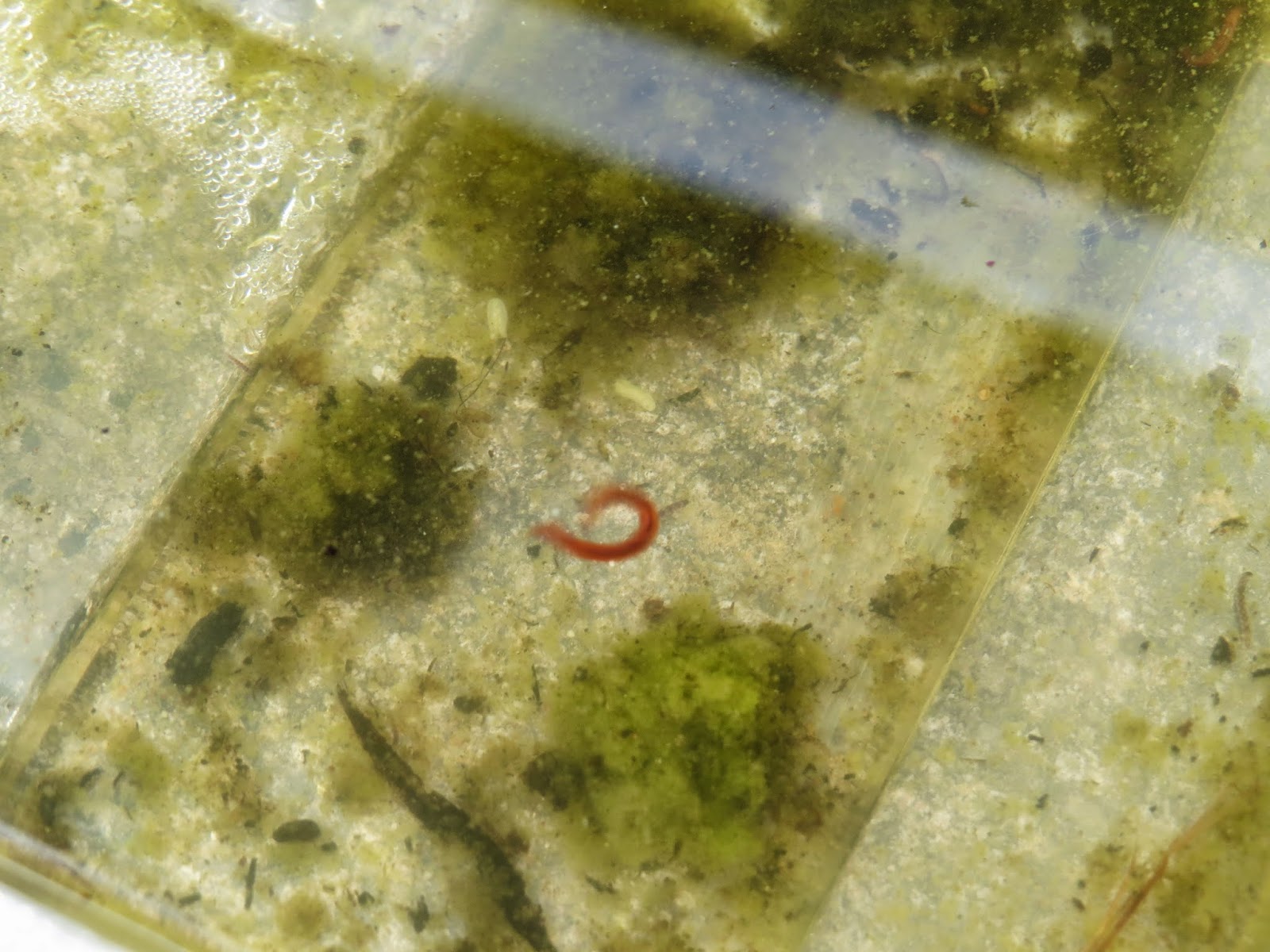 Soccer: two pairs of legs wearing football socks. They play indoors in case you wonder why the shoes looks so pristine. 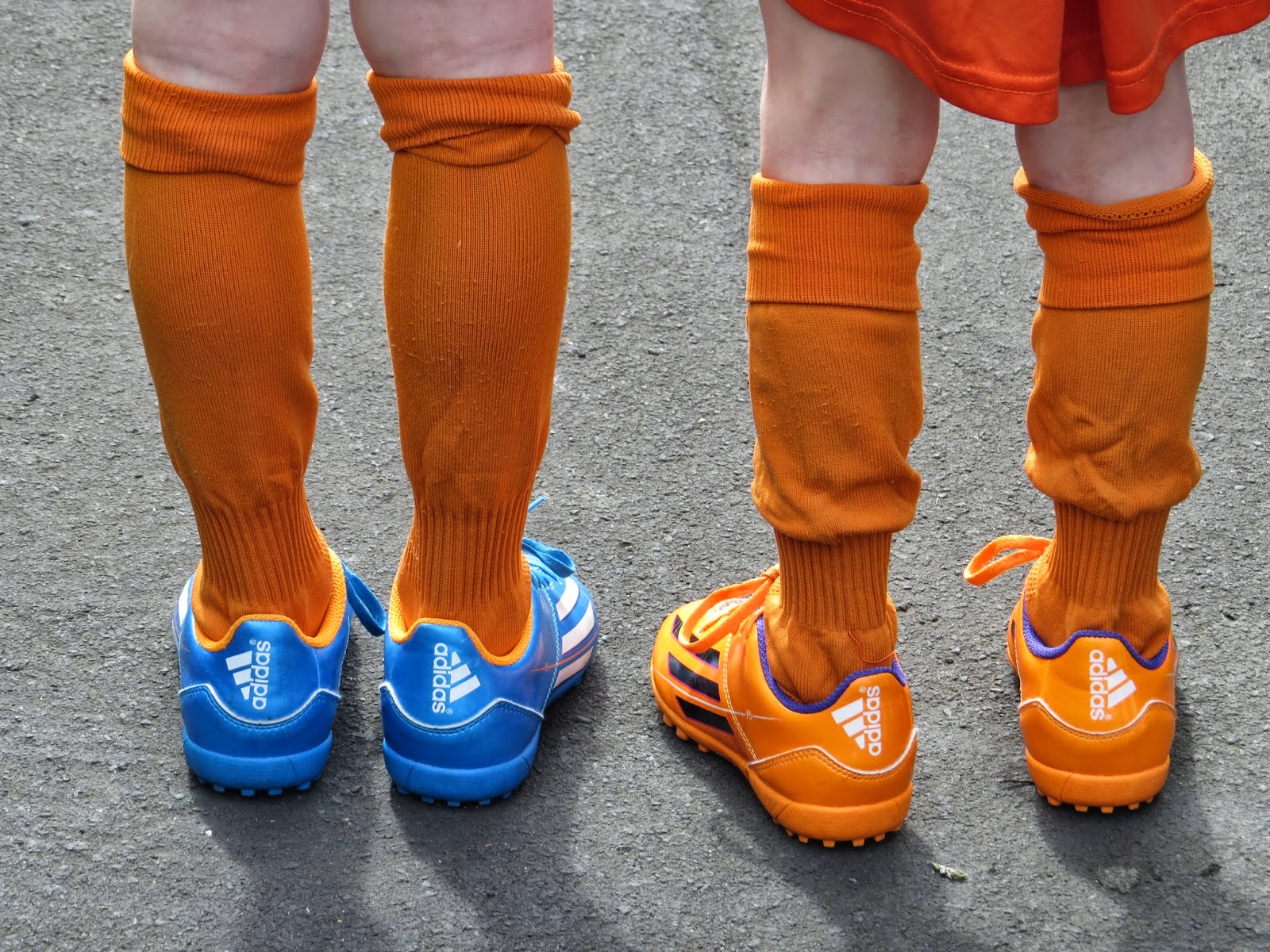 Calm: a short stretch of the river Kelvin that is perfectly calm. 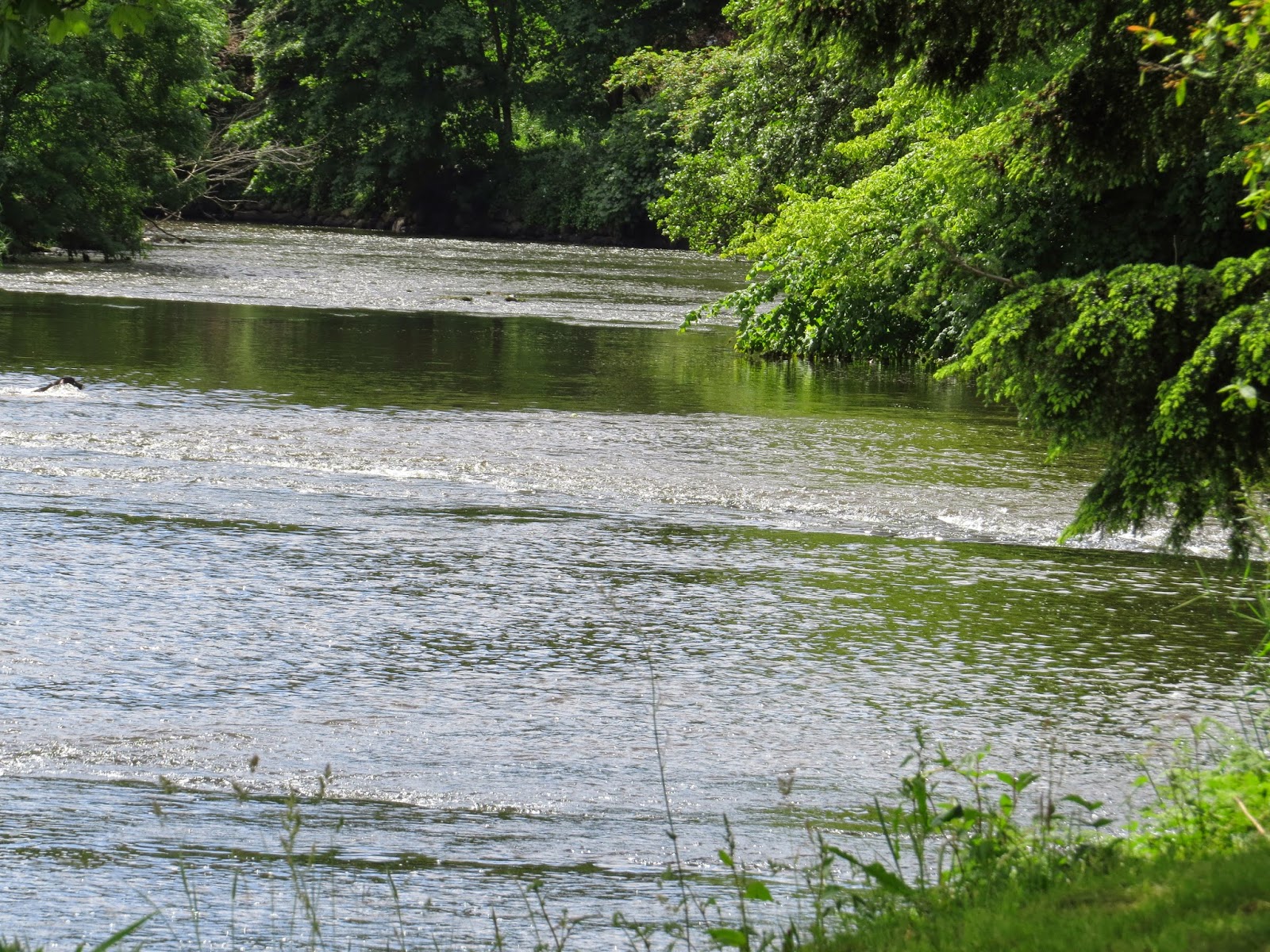 Man made: Tower blocks in Maryhill 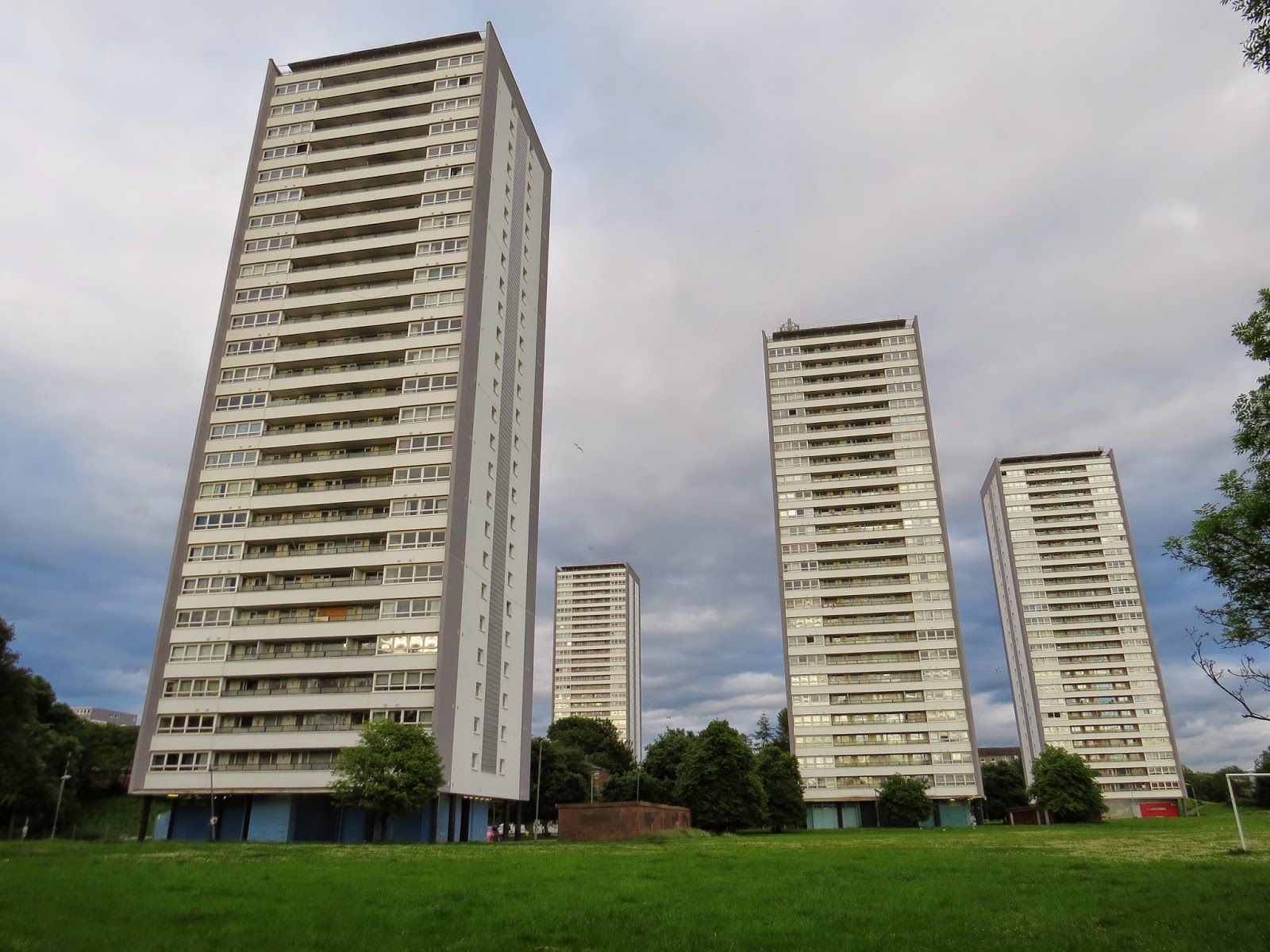 Open: open water on a recent ferry trip. For someone who grew up in a landlocked country, even smallish expanses of water seem vast and open 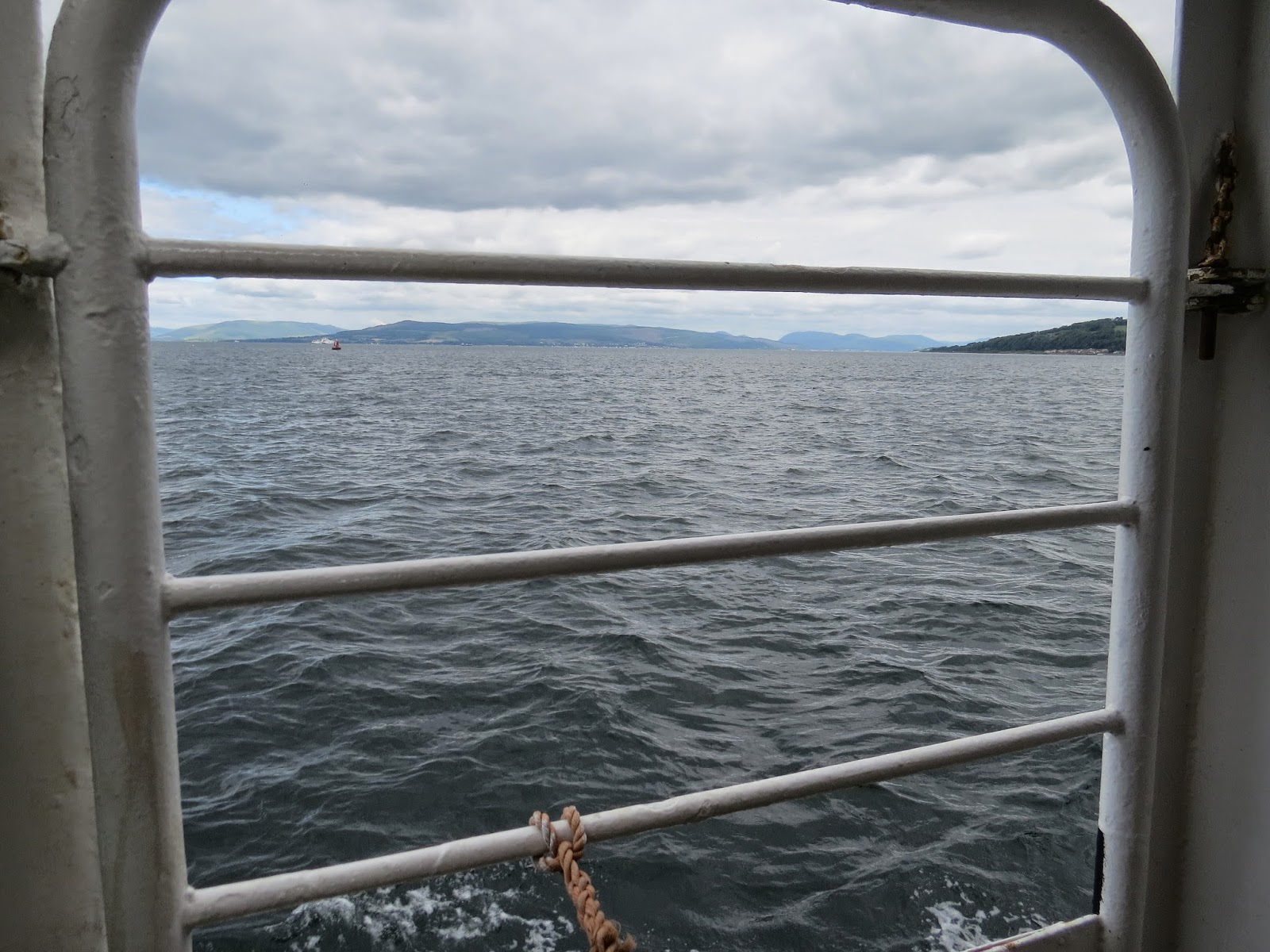 Steam: Contrails photographed whilst lying on my back, sky watching. Ok, this maybe a bit far fetched for steam but contrails are clouds really, which are formed when invisible water vapour (steam) in the air condenses into visible water droplets or ice crystals. 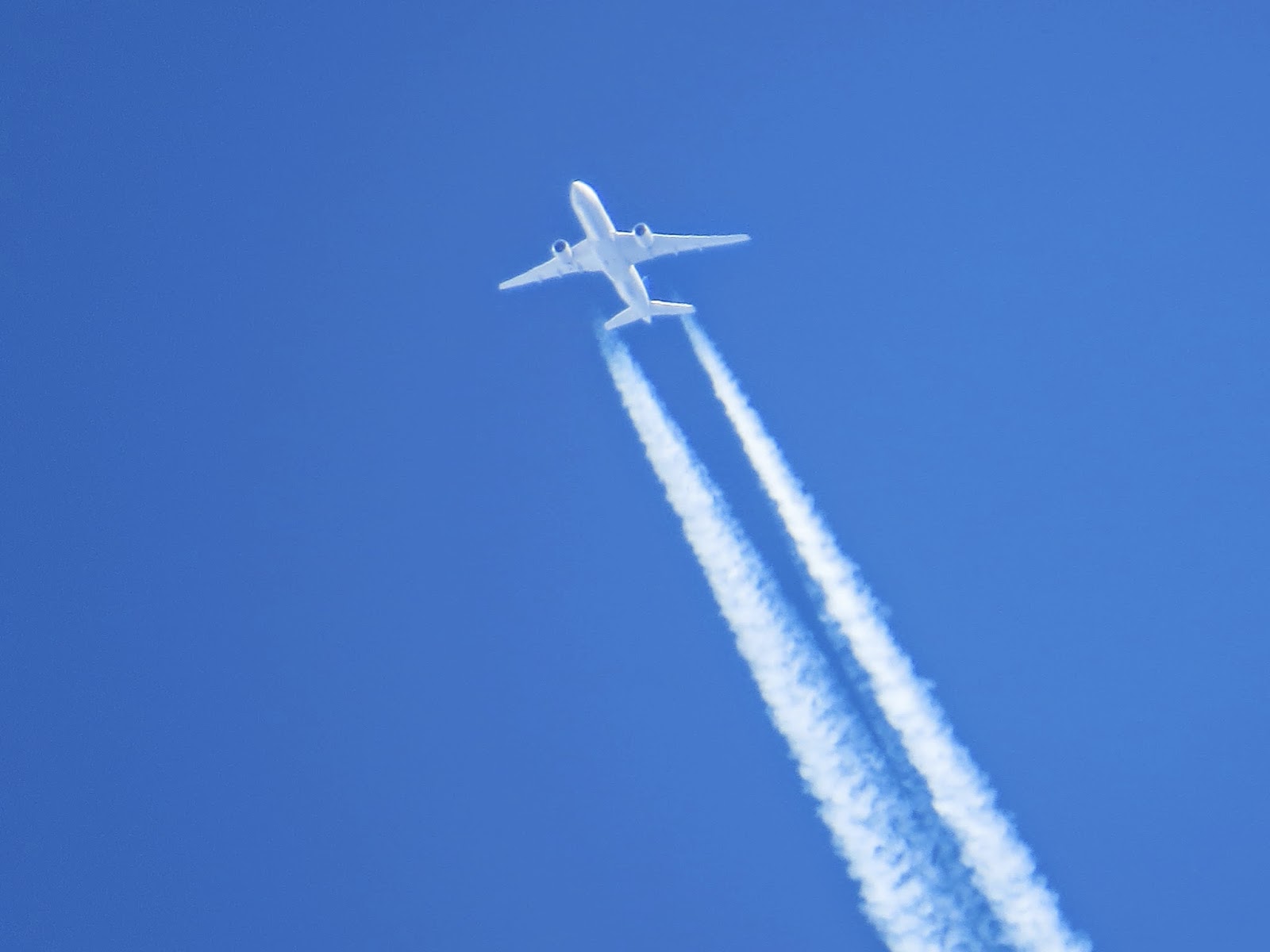