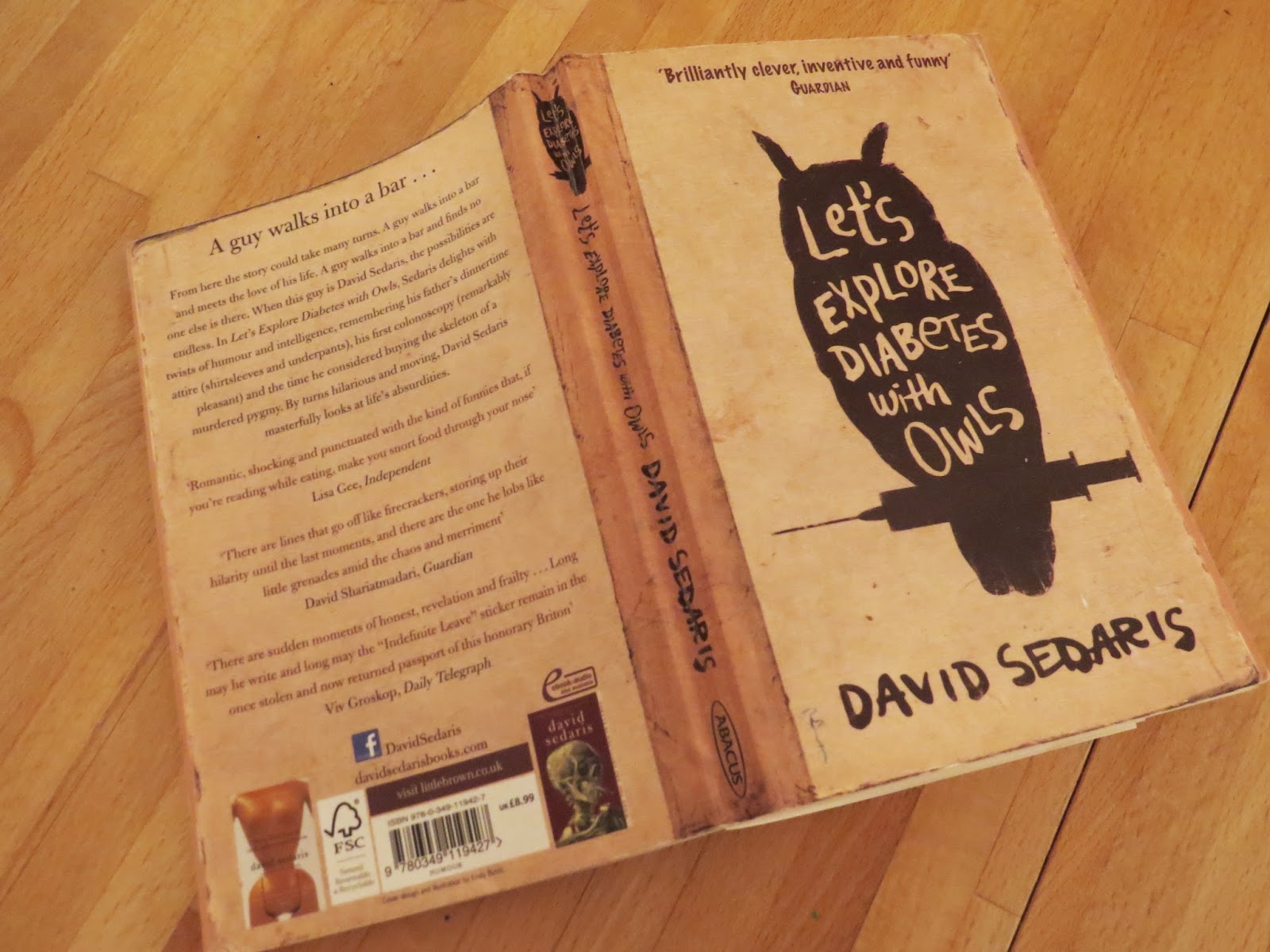 January was a good month for reading and listening. Let me begin with my January book, 'The Housekeeper and the Professor' by Yoko Ogawa. This was a gentle and pleasant read. The professor is a brilliant mathematician who lives a secluded life. Ss a result of a head injury, his life is fragmented into short term memory is severely affected and is limited to 80 minutes. The narrator is a young woman who has been hired by the professor's sister in law to work as the professor's housekeeper. Every morning, they meet for the first time, at least in the professors mind. The housekeeper has a ten-year-old son who spends the afternoons with his mother and the professor. Their relationship blossoms anew every day but also develops over time, as the housekeeper and her son learn more about the professor and his life. Although his memory is severly impaired, the mathematic genius is still with him. I didn't know that maths can be so poetic. There is not much happening at all but it is such a beautiful story.

As in December, I continued to enjoy my foray into fantasy and science fiction. It feels good to immerse myself into a world that is clearly not mine. Thankfully I should maybe add. I have listened to 'The Girl with All the Gifts' by M.R Carey. I downloaded this book on a whim and enjoyed it quite a lot. The main character is Melanie, a mysterious girl living a weird existence. The story begins with Melanie waiting in her cell to be collected for school. Every morning, she is strapped into a wheelchair  by a guard (at gunpoint) and wheeled into a classroom she shares with other children, equally restrained. Melanie relates very much to one of the teachers, Miss Justineau and as the story progresses, more is revealed about Melanie's story and we are taken on a quite frigthening adventure during which the characters develop and form tentative relationships at first, stronger ones later.

I also listened to 'Oryx and Crake' by Margaret Atwood after reading about the MaddAdam trilogy on Leanne's book post. The story is set in a post-apocalyptic world, in which humankind is nearly extinct as a result of a raging infectious disease created and released by Crake who is the best friend of the main character in this book, Snowman (formerly known as Jimmy). We gradually learn about a society ruled by powerful corporations engaging in the most bizzare genetic engineering experiments - all in the name of improvement, personal and societal. We also read about Jimmy's life, his relationships with his friend Crake and Oryx, a former child prostitute turned lover, teacher of Crakes creations, a 'species' of human with desirable characteristics (in the eyes of their creator). It is a life story and a love story of sorts. I enjoyed this book but found it difficult at first to relate to Snowman. As someone in the know (I am a molecular biologist), I also find the mad genetic engineering described ludicrous. Trust me, it ain't that easy! I haven't decided yet if I am reading the two other books in the trilogy. Maybe if I have a spare Audible credit or two I will.

I have set myself the goal to read more short stories, and appreciate those more. I have started with a short story collection by Kate Atkinson, 'Not the End of the World'. The collection even fitted in my fantasy/science fiction theme. A little at least. I didn't like all the stories but most of them. I am not sure how to describe the stories but here is the first sentence from Kate Atkinson's own webpage:
'What is the real world? Does it exist, or is it merely a means of keeping another reality at bay?' I think that should tickle your curiosity. My favourite story was that of Arthur and his mysterious nanny.
I have several books on the go just now but my official February read shall be an essay collection by David Sedaris, 'Let's Explore Diabetes with Owls'. I have already started and I am enjoying it so far. The book is also my earthly book group read, I am streamlining my 'workload'.

And now you must excuse me, I have to finish my English homework, analysing a short essay by Billy Bryson on the death penalty.

Oh, before I do that, I would like to thank everybody for their kind comments on my last post. I was overwhelmed by the supportive comments and private messages I have received, too. If you have read the unfinished and picture free draft which I prematurely and accidentally published, please accept my apologies for the stream of unfinished thoughts. Do go back and read the final version, it is much more coherent!