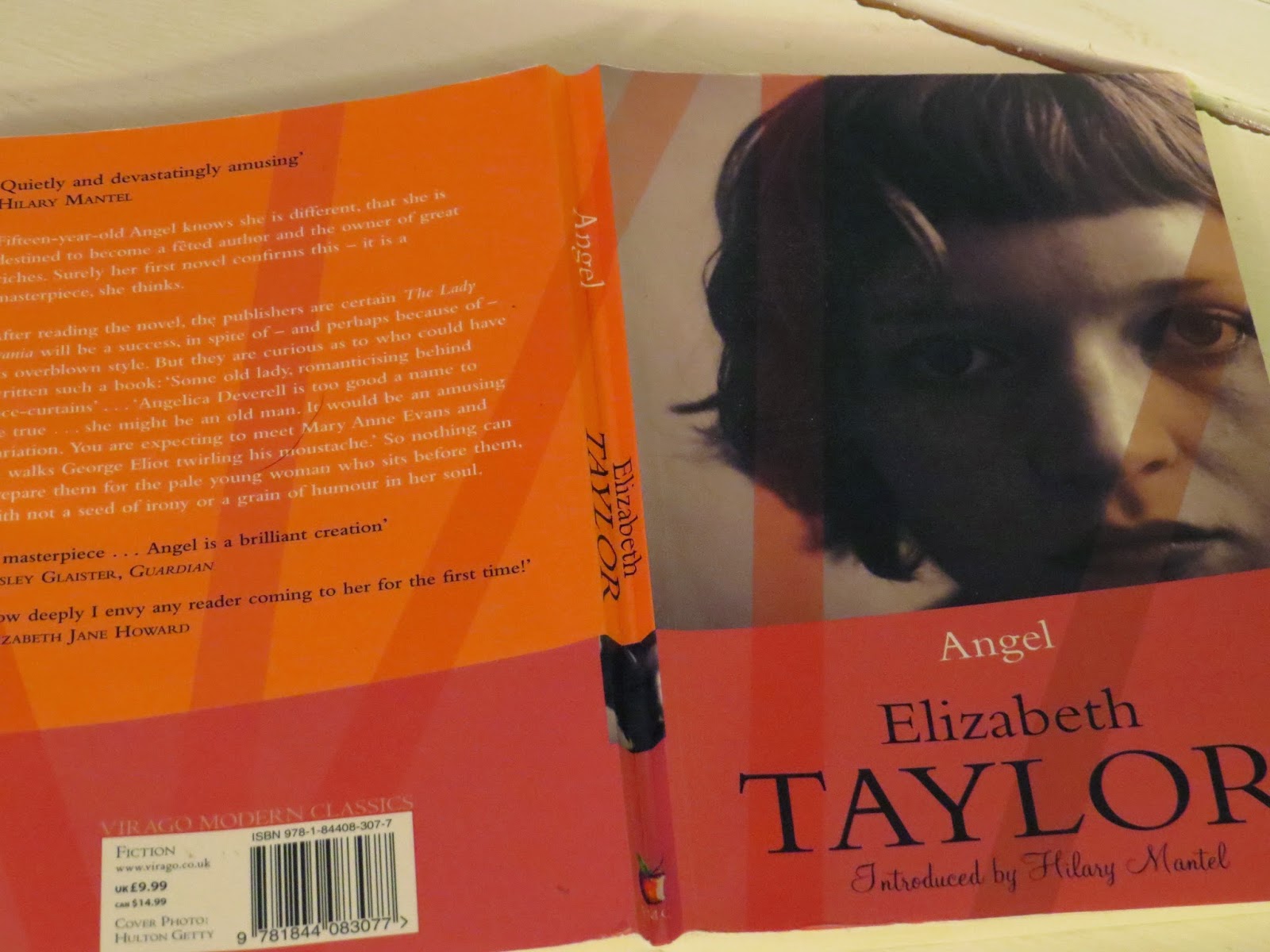 My reading and listening went a bit mad in February. I thought I had lost time somehow last month but it appears that I didn't, I just buried myself in fiction. No wonder I am so exhausted, I must have spent more nights reading and listening to book than I realised.
Firstly, let me tell you about a disappointing read I finished a while ago but forgot to write about, 'Cloud Atlas' by David Mitchell. What a drag that book was. I think Mitchell should either choose the short story format, or write a full length novel. The loosely linked story format worked well for one, maybe two books but the novelty has worn off now. In 'Cloud Atlas,' the stories were nested within each other. Imagine a cut onion with a centre and the layers around. That's how the stories are arranged. I was so exasperated by the interrupted tales, that I ended up reading each of them from beginning to end, moving forwards and backwards in the book. This made the whole process more pleasant. Some of the stories were more enjoyable than others and the links between the stories were more than tenuous.

I really liked my February read, David Sedaris, 'Let's Explore Diabetes with . It was witty, easy to read and thought provoking but not easy to summarise. So I don't. I shall be reading more, or maybe tune into the next radio series on BBC Radio 4.

A quick and enjoyable read was 'The Girl Who Just Appeared' by Jonathan Harvey. This is the story of a young woman, Holly. Holly was placed for adoption as a baby and after the death of her adoptive parents, she went on a journey of discovery, trying to find out more about her birth family. I recognised some of the issues she was dealing with from our adoption preparation groups for example the glorification of Holly's birth mother. Holly was thinking up all kinds of scenarios that resulted in her adoption. The reality was predictably an all too common scenario of prostitution and child neglect but there was an unexpected twist I shall keep secret. I was drawn to this book because two of my children are adopted and I am sure as they grow older, they want to find out more about their birth parents. James already is asking questions.

I bought extra Audible credits this months because I just felt like it. I usually listen to radio programmes an my iPod but I had a strong urge to listen to stories, good stories. I need more comfortable earphones if I continue to listen to so much spoken word.

First, I finished listening to Salman Rushdie's 'Fury'. I started this book more than three years ago and just couldn't get into it. I had to start at the beginning to remind myself  of the plot. I find Rushdie requires a particular frame of mind. 'Fury' is the story of Malik Solanka, who abandons his family and moves to New York. It is an energetic book, funny and pitch black at the same time. It is also a powerful love story and explores the darker sides of human nature. That's a lot for one book! I do like Rushdie but this one was didn't speak to me in the same way other Rushdie novels did. I didn't feel very kindly towards Malik Solanka.

Then I powered my way through the 2nd and 3rd instalments of Margaret Atwood's Madd Adam trilogy, 'The Year of the Flood' and 'MaddAdam'. I really enjoyed the former but not so much the latter. I felt that the last instalment was a bit like 'Rocky IV' or 'Kevin Home alone III', nothing much of essence to say but a whole book to write. I really liked all female characters in 'The Year of the Flood', but also Adam 1 and Zeb. It was good to see Snowman/Jimmy again in the last instalment, and understand just how isolated he was in the first book, 'Oryx and Crake'. It was good to find out that he was not quite then only survivor of the terribly plague that decimated humankind. It was also good to know that the other survivors had more useful survival skills than Snowman/Jimmy. There is hope yet!

'The Likeness' by Tana French was another page turner (or all night listening experience). It is unlikely that an undercover operation such as the one described in the book would ever be approved, but it was a fascinating listening experience all the same. It was interesting to hear how Cassie Maddox got more and more involved in the lives of the people she was meant to investigate, and how she more and more identified with Lexie, the woman she was impersonating. The plot was quite predictable but I don't think that matters much. I didn't care much for Frank Mackay, he is a pompous twat and I am glad he is not a personal acquaintance. Unfortunately, he is a central character in the next Dublin Squad crime and I am not sure if I can bare more of him at the moment.

I really enjoyed 'The First Fifteen Lives of Harry August' by Claire North last year and was looking forward to her second novel, 'Touch'. It was a gripping listen, fast paced and completely outrageous (I hope). It is the story of Kepler, a ghost of sorts who is able to take possession of people. The persons such possessed are often described as 'skins', which I found a bit disconcerting. Skin to skin contact is necessary to transfer from one person to another. Hence the title I guess. Those used by Kepler would miss junks of time after he moved on. My expectations for this book were quite high and I was not disappointed (although I enjoyed Claire North' first novel more). Was there not a similar entity in one of Mitchell's books? Ghostwritten maybe?

In March, I am going to read (actually read!) 'Angel' by Elizabeth Taylor. It is a novel I would not choose to read at random. A new open local book group was reading it for their first meeting and I quite fancied going along. Unfortunately I couldn't go on the night, but the book didn't arrive in time anyway.

I am going to slow down my reading/listening and try and focus a bit more on house and family. I sometimes escape into the world of fiction and maybe it is time to immerse myself in my own reality for a bit.


Happy reading everybody! Cx
Posted by Christina at 16:16