what to read in May

How was your April reading? Mine was a bit hesitant. I didn't feel like starting my April read, 'Secret Purposes' by David Baddiel. Instead, I listened to the next installment of Jussi Adler-Olsen's crime series, 'The Marco Effect'. The central characters (other than the detective and his side kicks, introduced here), is Marco, an illegal immigrant who wants nothing more than to be Danish and to be able to go to school. Instead he is forced to steal for his clan, ruled with an iron fist by his uncle Zola. When Marco discovers a buried body, revealing the true extent of his uncle's criminal activity, he goes on the run. As it turns out, his uncle is not the only one who wants Marco 'vanished'. There is embezzlement of aid money destined for development projects in Africa, there are child soldiers and there is petty crime and dark cover-ups. You won't be disappointed, it is a well constructed crime novel, based on characters rather than blood and gore. 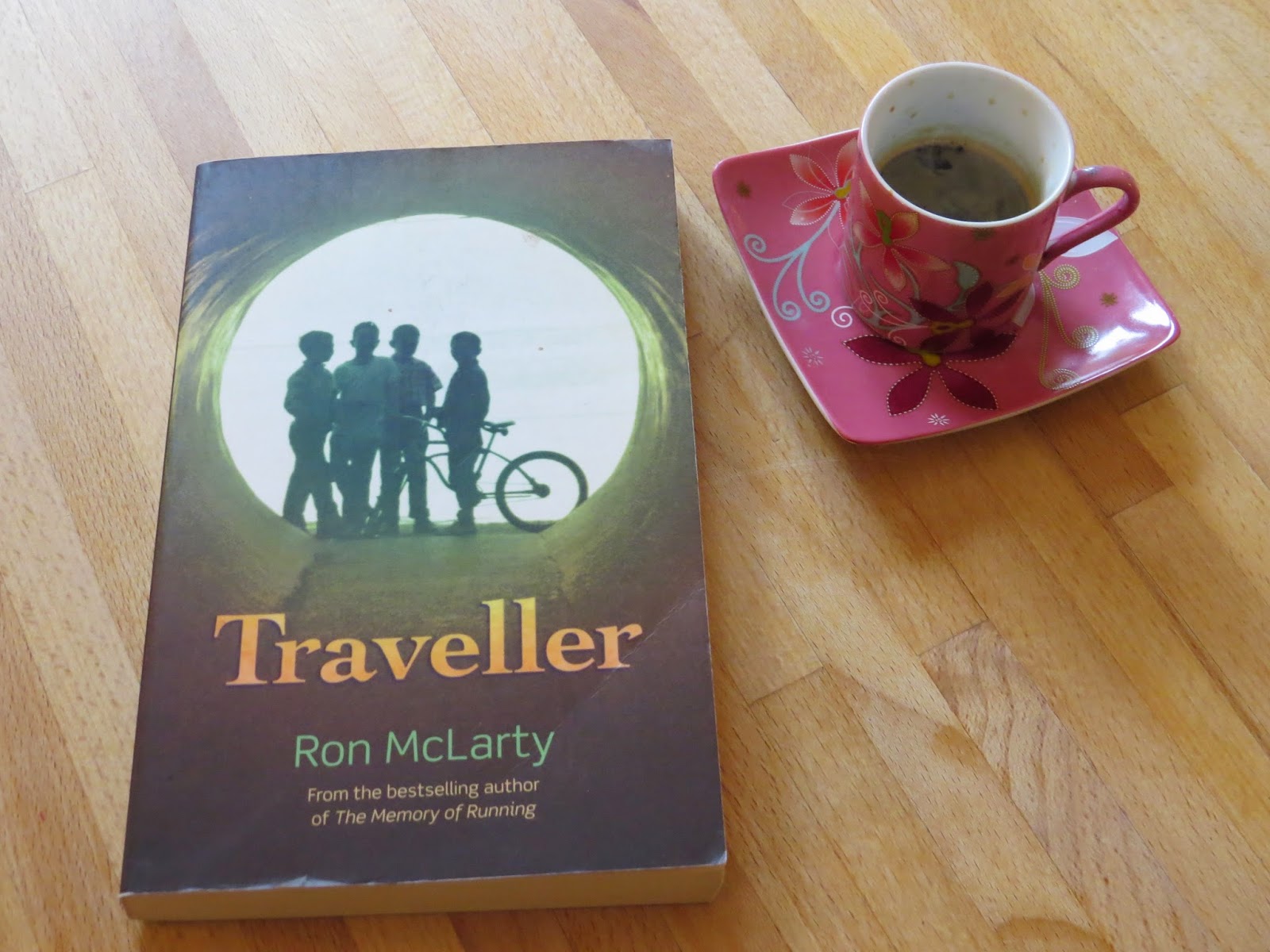 Because I couldn't decide what to read next, I dug out an audiobook I had started a year or so ago, 'Perfect' by Rachel Joyce. I really enjoyed 'The unlikely pilgrimage of Harold Fry' and was -at the time- looking forward to listening to Joyce's new novel. I didn't get very far then and I didn't get much further now. It is a story with two threads, that of Byron in the 1970s and that of Jim nowadays. Byron's and Jim (James) were childhood friends. The story  starts with the addition of two seconds to time in order to balance clock time with the movement of the earth (call me ignorant, but I don't know if this is actually fact or fiction!). Then, Byron's mother, late for the school run makes a devastating mistake, shattering in Byron's perfect world, slowly but inevitably. It is not that perfect actually, Byron's father is a mostly absent but hugely controlling personality, not allowing his wife to have friends, deciding what she ought to wear etc. Byron and James embark on 'project perfect' to undo all the wrongness but of course all is not going to plan. In the now, James/Jim is a middle aged man, working in a supermarket cafe. In and out of mental institutions all his adult life, insecure, disabled by his obsessive compulsive behaviour, Jim discovers his love to Eileen. I am afraid that's where I am, I just can't bear to continue and I will probably never find out what happened to Byron, nor why Jim is so ill. I am not sure if it is the narrator of the audiobook, or the story, it develops so so slowly that it makes me want to listen at 2x speed just to get somewhere. Alas, I have given up.

Disappointed, I picked up my April read, 'Secret Purposes' by David Baddiel. This was a thoroughly enjoyable book  as I hoped it would be. I read 'The death of Eli Gold' by the same author and really enjoyed that, too. The story takes us back to the beginning of second world war, to Koenigsberg in East Prussia, where we meet Isaac and Lulu Fabian. Isaac is a Jewish communist, Lulu a Catholic of no particular political conviction. They married against the wills of their families and on the eve of the second world war manage to emigrated to the UK with their baby daughter. They hope to find freedom they were not allowed to enjoy in Germany but amidst prejudice, ignorance and suspicion, Isaac is interned on the Isle of Man. There his life becomes entwined with that of June Murray, a civil servant determined to shed light on the atrocities being perpetrated against Jewish individuals across Europe. It is a rich story, full of life and emotion and history. I will look out for Baddiel's next book.

I then downloaded an audiobook which I also enjoyed. It is 'Our endless numbered days' by Claire Fuller. Eight year old Peggy is taken from their home in London to a remote hut in the woods in a remote part of Germany by her survivalist father, James. There he convinces Peggy in the most cunning way that the rest of the world has been destroyed and that they are the only survivors. They make a life for themselves, hunting and gathering, barely surviving the harsh winters. When Peggy finds a pair of boots in the forest she begins a search for their owner, and as time moves on, she unravels the series of events that brought her to the woods. She eventually finds the strength she needs to go back to the home and mother she thought she’d lost. It is rather dramatic. Back home (now 17) the truth of her escape and what really happened in the forest is slowly revealed. The story moves forwards and backwards in time, from forest to London. I'll leave it to you to find out more.

For May, I have dusted a book from my shelves, 'Traveller' by Ron McLarty. I read Ron McLarty's first novel, 'The memory of running' and loved it. This was one of my first ever audiobooks, downloaded in 2008. I probably bought 'Traveller' because I so much enjoyed 'The memory of running'. I may have read it but not with the attention it deserved. I am looking forward to reading it.

If my books don't tempt you, you could always click your way through to 'The Year in Books' over at 'A Circle of Pine Trees'. I find it truly inspiring what other people read and have discovered new authors aplenty. Go on, what are you waiting for?!


Have a lovely Bank Holiday Monday, or a good start to the new week! Thanks for popping in today! Cxx