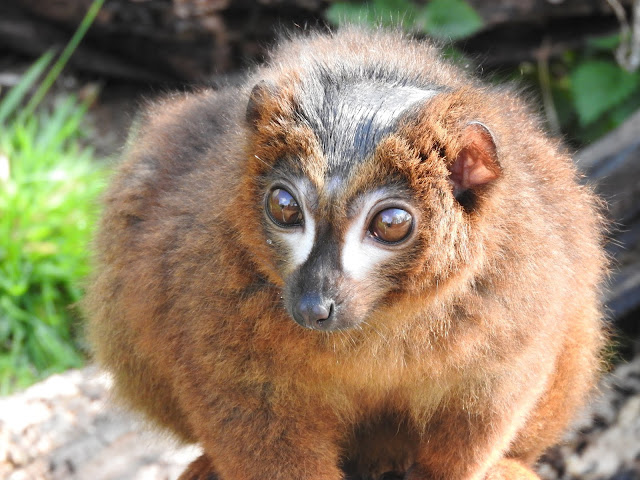 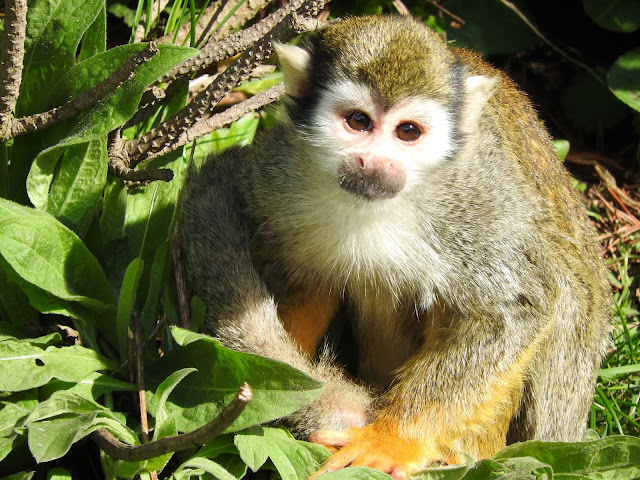 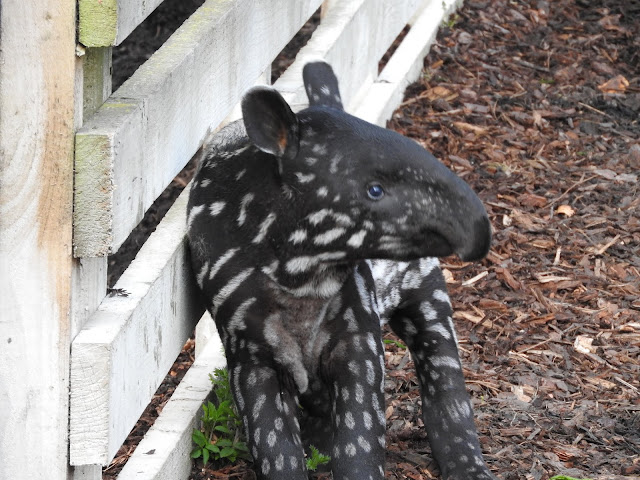 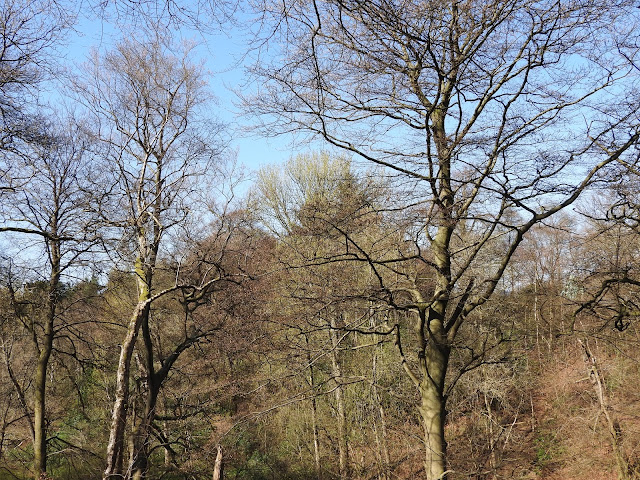 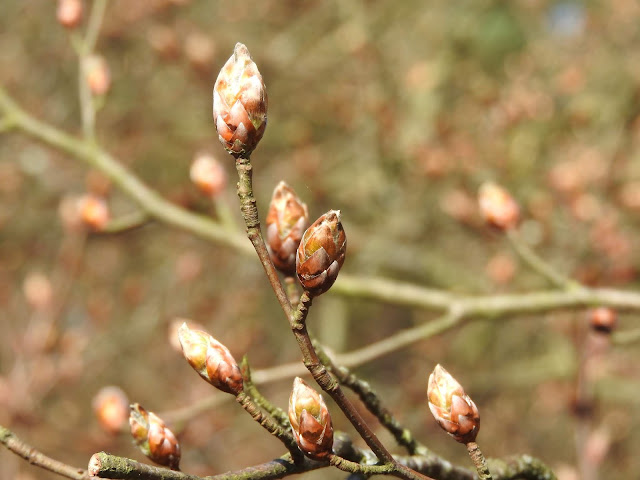 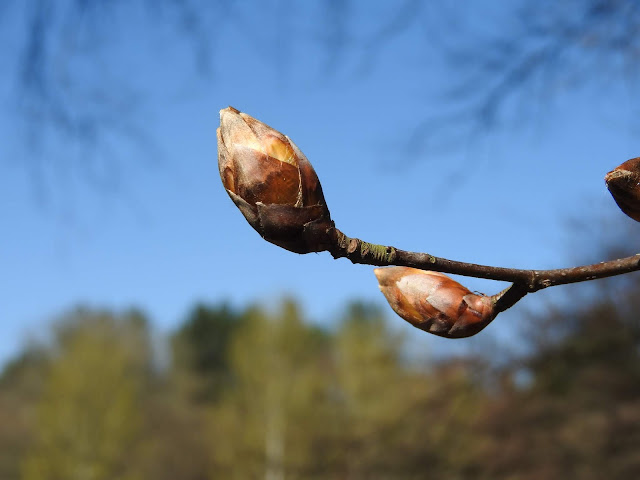 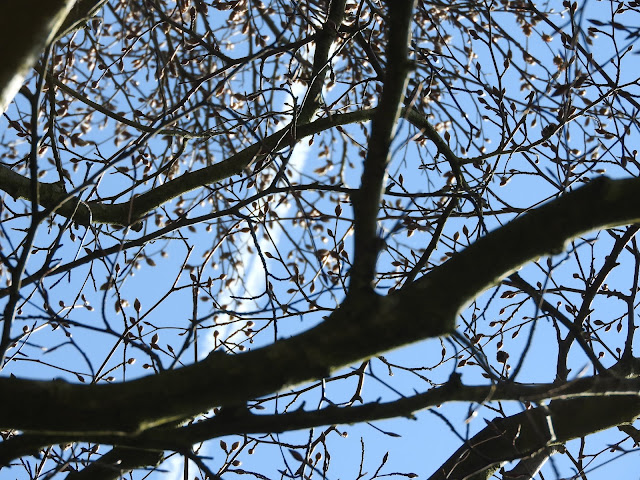 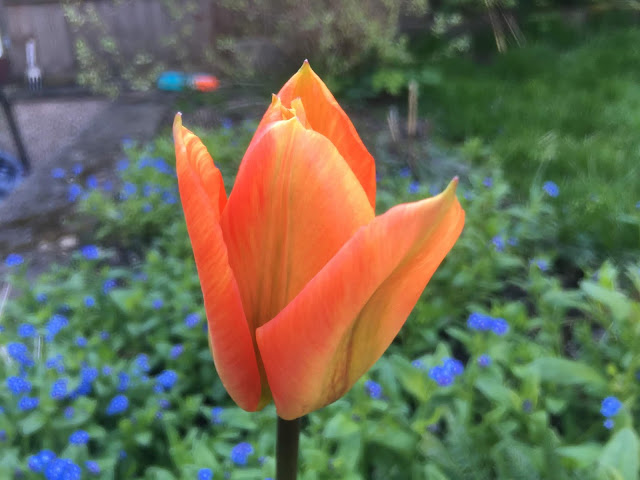 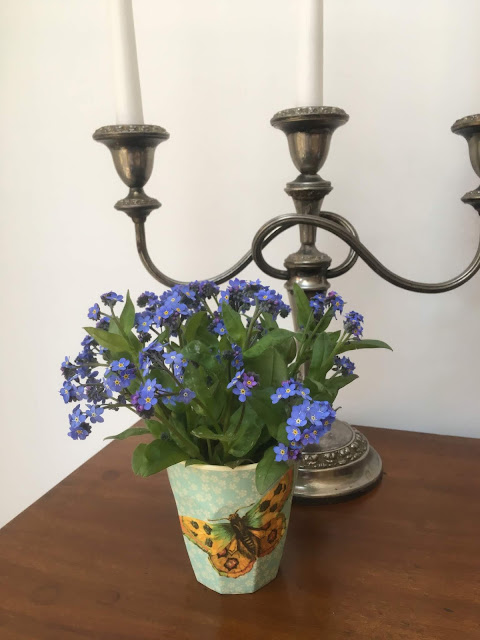 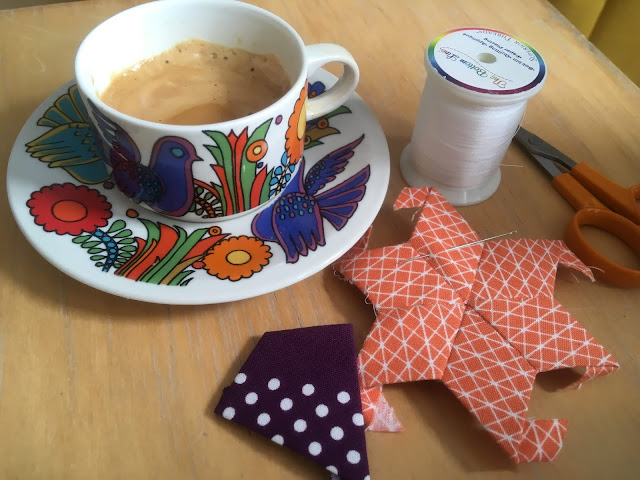 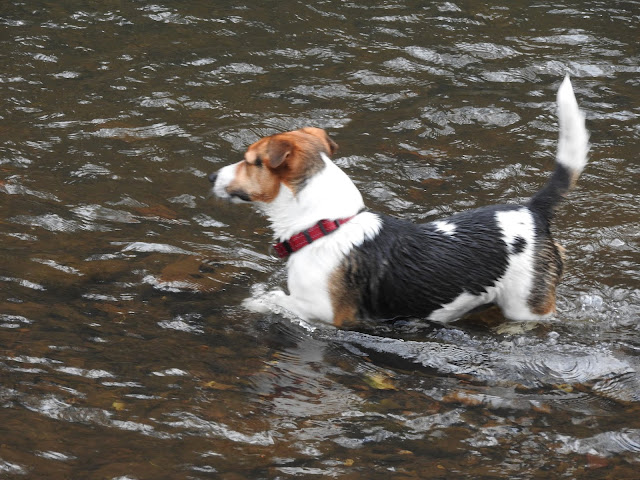 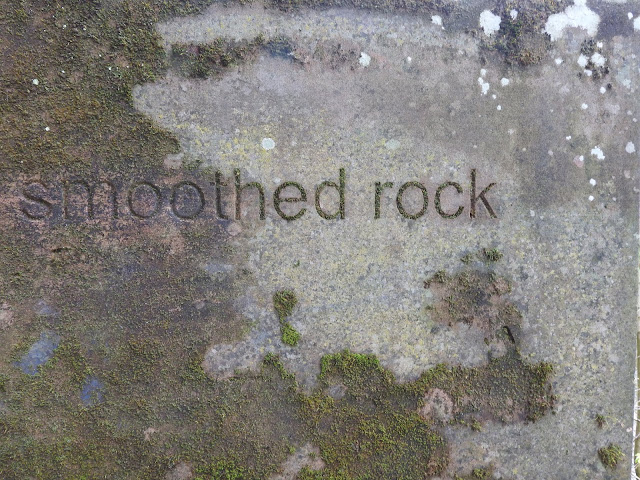 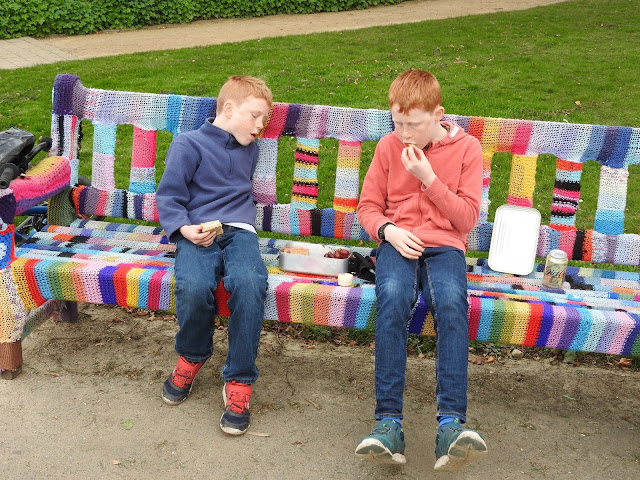 It has been a busy week and at the same time, it hasn't. I was off work for most of the week, with the exception of one online evening tutorial.

I took James, Alistair and their sidekick to Edinburgh zoo. We've had a fabulous day but boy, it was intense. The three energetic human creatures essentially jogged from enclosure to enclosure (and back to have another look). I was pooped by the time we got into the car. They loved the baboons best of all. There were many baboon babies and toddlers and it was so much fun to watch them. We also loved watching the chimpanzee toddler. The keeper told us that he was in trouble a lot with the adult chimpanzees. We watched him pull a pillow cover over his head and then play ghost, falling over his own toes and rolling around. It was the funniest thing ever. The weather was kind with us but cold. I can't believe that I am still wearing my duffle coat!

I made new beeswax wraps using beeswax and pine resin (to make them more like clingfilm). I found a nice remnant of blue and white dog cotton print. I cut several different sized pieces and all of a sudden noticed a seam.... oops, not a remnant then. It was James' never finished pj bottoms, he had only sewn one seam! He was quite grown up about it, I am pleased to say. It took a while to melt the resin into the beeswax and I had lots left over. I poured this into silicon moulds to use again at a later date. I am now unable to get the wax out of the mould. I also ruined one of Richard's paint brushes because I thought it would be a good idea to brush the melted wax onto the fabric. Nevertheless, the new wraps are nice and sticky. I hope they last a bit longer than the last pile.... the boys have a knack of losing anything that is not attached to them.

I spent many hours on the sofa in the bay window, listening to a book and knitting or sewing. Utter bliss. The boys are often out and about on their bikes, or on the pitch. They like playing outside most of all when the weather is good and don't really want to go places with me. Fair enough, I am old and doddery. They have to check in regularly so that I know they are ok.

I cut our neighbour's fuchsia and rose bushes back so that we can sit on our deck without being poked in the back by branches. The fuchsia and rose are more or less weaved into the fencing slats, which gives the fence a nice cover but both are vigorous bushes and need a good trim each spring.

We took Jack swimming. He loves swimming in the river, fetching sticks. He is a strong swimmer considering his small size and he is pretty fearless, too. He doesn't hesitate to get into the faster current mid river and float downstream a bit, catch up with the stick and then swim against the current to the gentler flowing sides of the river. It has been a while, in winter the river is often flowing to fast for a small dog to have a swim.

The boys and I went for a bike ride. Well, me and Jack walked, the boys cycled. We ended up in the Botanic Garden where we found a bench with a cosy knitted cover for our picnic. Jack got very excited about all the tame squirrels. I was glad to stretch my legs after a very brisk walk.

Richard, Jack and I went to the pub on Saturday night. Highly unusual, I don't much like pubs but we went with friends and it was fun. Dogs are welcome and Jack is a real charmer and does not cause any problems.

Sunday I did a spot of tiding because a week at home with children is messy. I like to start the working week with a somewhat tidy and clean house. I folded laundry, sorted through a couple of shelves and generally pottered around the house. I am ready to go back to work I think.

Thanks for visiting. Have a lovely week.