a week of firsts 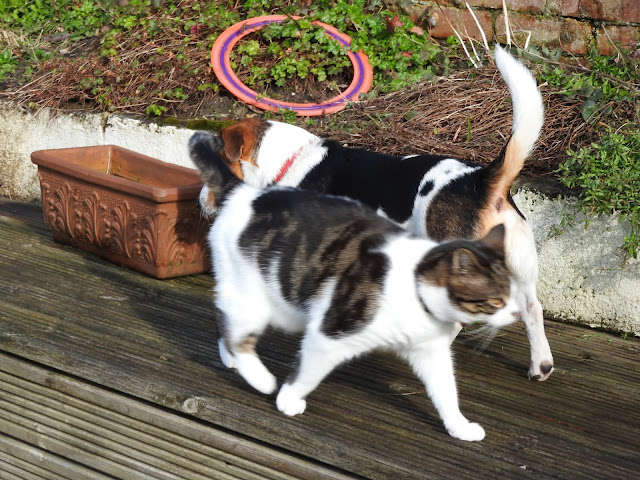 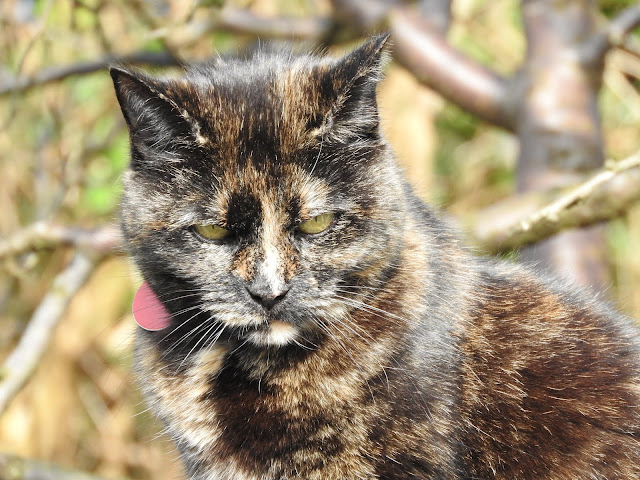 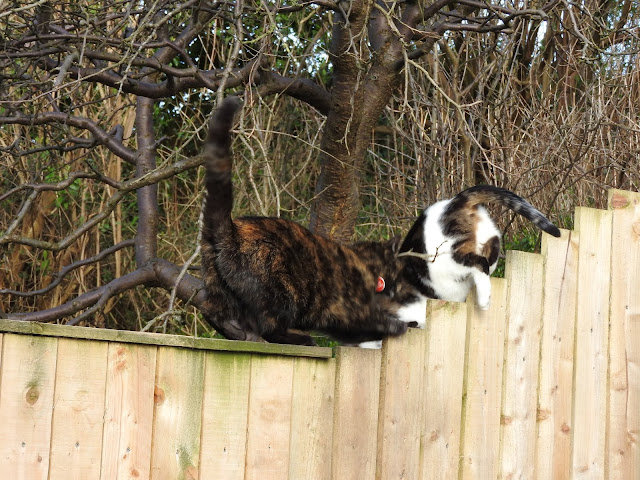 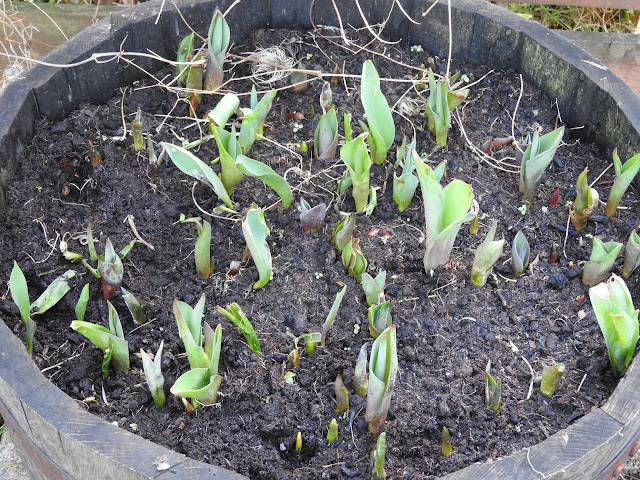 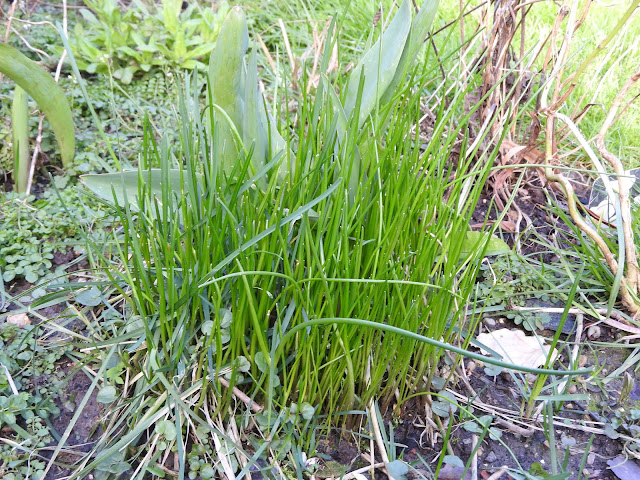 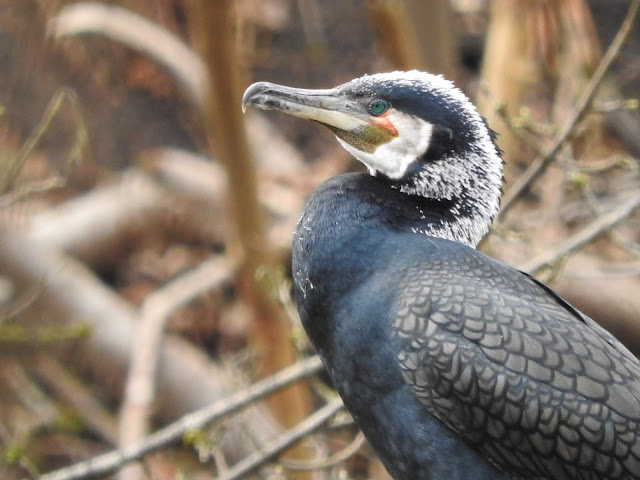 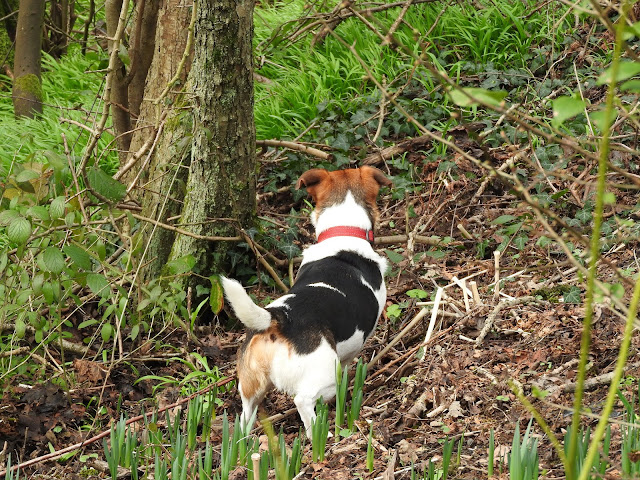 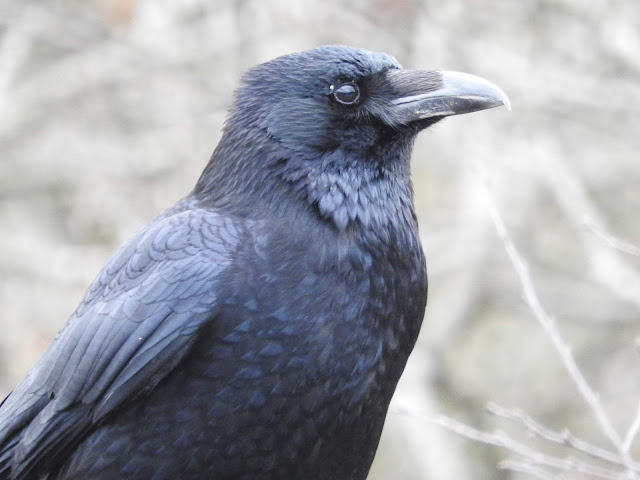 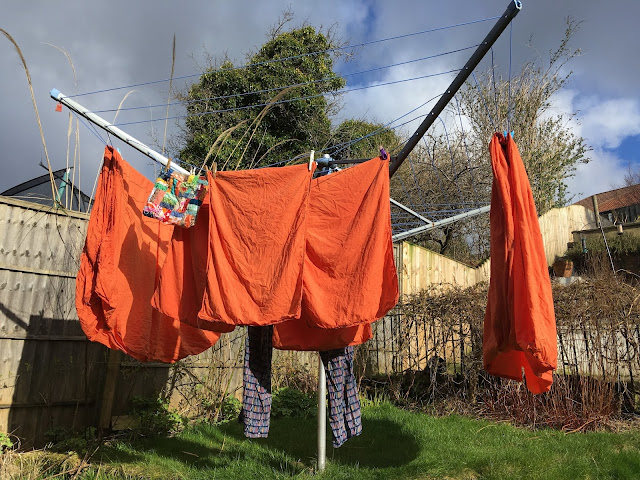 Goodness, time flies. You must be tired of me saying that almost every time I write a blog post.

Just like everyone else we are getting used to a different reality. I don't want to dwell and I am not complaining, we have all we need and the sun is shining. For the first time this year I dried all laundry outside. I do so love climbing (crawling maybe describes it better) in to a bed with freshly laundered and outdoor dried linen that smells of good things to come and spring.

I spent two hours gardening today, listening to a podcast and enjoying the gentle warmth on my skin. It wasn't quite warm enough to bare my arms. There is a lot of work, cutting back dead flowers, raking up foliage and pulling out early weeds to give my perennials a chance to come through. I didn't clean up in the garden in autumn because I like to think that dried foliage and seed heads and all the other assorted garden debris are excellent places for small critters to overwinter. I also like the visual interest this gives during an otherwise rather visually bland time of year. I found several yogurt pots that Jack must have stolen during the winter. He has a habit of climbing up onto our kitchen island and grab things that might contain traces of human delicacies that he is not allowed (the children aren't very good at tidying away food containers... or anything as a matter of fact). That just reminds me, I found three apple cores in Alistair's winter jacket pockets today. But I digress. I always do, I have a wandering mind. I cleaned bird feeders and removed small stones and brickwork from the flowerbeds. I don't know where these come from, maybe they just appear from an alternative universe.

James and Alistair spent some time in the garden but were not interested in helping. They were disappointed not being allowed to go to the pitch for a game of footie with their pals but they have each other, which is good. Until they argue of course, which is often. I need to work on my conflict resolution skills.

I have also been cutting out hearts from fabric scraps. I saw this quilt on Anna Maria Horner's Instagram feed and just knew I had to make one, at very least a baby sized one. She made this with scraps from all her fabric lines. I've collected quite a few of these fabrics over the years. The hearts are appliquéd onto squares of neutral fabrics. I have never done any needle point appliqué but it looks straightforward.

I made some plain soap. I had some shea butter that had a slightly off whiff and I wanted to use it before it went completely rancid. It went astonishingly wrong, my first ever batch of soap that didn't behave. Once I started mixing, the emulsion immediately turned semi solid and a dirty light brown. It took ages to scrape it all off the blender and clean the pot. I don't know what happened. I made perfectly good soap with slightly rancid fats before but maybe I weighed the lye out incorrectly. I guess I'll never know. Undeterred, I tried again the next day, this time with palm kernel oil (ethically sourced) and cheap non-virgin olive oil (from Tesco, less ethically sourced), both found in my fat box (yes, I admit to having a fat stash). My people don't like pretty soaps so I didn't bother with colourants and swirls and whatnot but I did scent it with lily of the valley fragrance, which is just beautiful the most perfect scent for early spring. Soon enough, my neighbours lily of the valley patch will flower and I can't wait to bury my nose in the tiny white flowers.

Both James and Alistair are absolutely delighted they don't have to go to school for a good while (it might not last). They don't know yet what awaits them... none of us do of course. Annie has promoted herself to homeschooling champion and volunteered to work with the boys through their homeschool pack (it is very thin). All three have received iPads for educational use and they have been set up with Teams so they can get schoolwork and keep in touch with school and learning groups. Did you know that schools here remain open for vulnerable children and children whose parents are working in essential services? I am really glad that someone looks out for the most vulnerable. Judging by the new shopping habits of Mr and Mrs British, I wonder if social conscience is a figment of my imagination.

Alistair and his year group spent their last week of school in an outdoor centre in the remote Highlands. He was doing all sorts of exciting things, building rafts, going on blind walks and climb on top of ridiculously tall structures. I am so happy this traditional P7 outdoor adventure week was not cancelled. The memory and an awful lot of confidence gained from experiencing the outdoor, working together with his friends and taking moderate risks will last a lifetime. Well, that's what I believe but maybe this is also a figment of my imagination.

Of course the initial excitement of an extended holiday (ahem) will not last, like all the children that are now socially isolating, they will all miss their friends, they'll miss going out to the park, to running club and to scouts. Annie said today that her youth is being cut short. I hope it won't but I do feel for her, being 16 and sparkling with teenage energy won't make social isolation easy. Richard and I are now both working at home. I said to him that it was useful that we all seem to like one another since we'll be spending a lot of time together. Long may it last (the liking one another, not the social isolation). I am preparing for more than the usual arguments and tears of frustration. We are on the whole a pragmatic bunch, which I hope will serve us well.

I hope you are staying safe and you are taking care of yourself and your loved ones. Please come and visit, my plan is to just be myself and share whatever pops into my mind and I hope you'll enjoy what my wandering mind produces.

P.S. I have a feeling that I shared most of those photos previously... please forgive me this act of laziness.
Posted by Christina at 20:51