thirteen... and a round up of of news 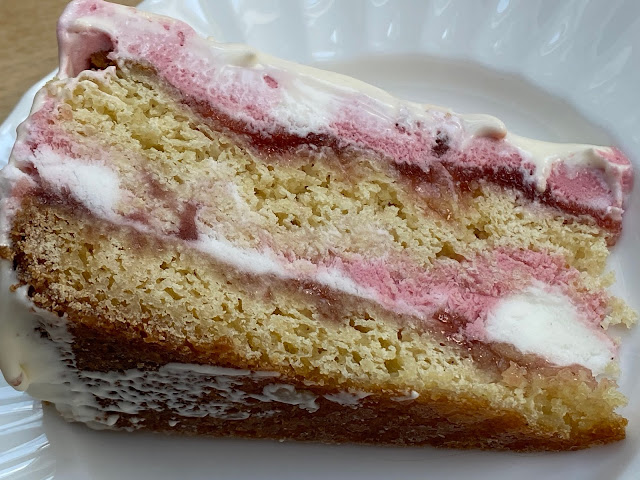 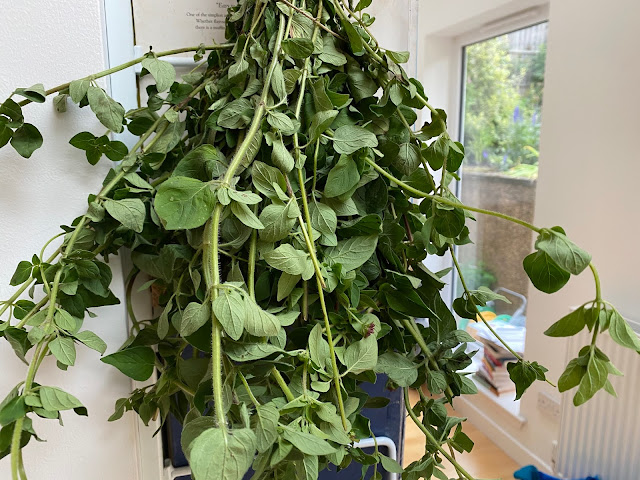 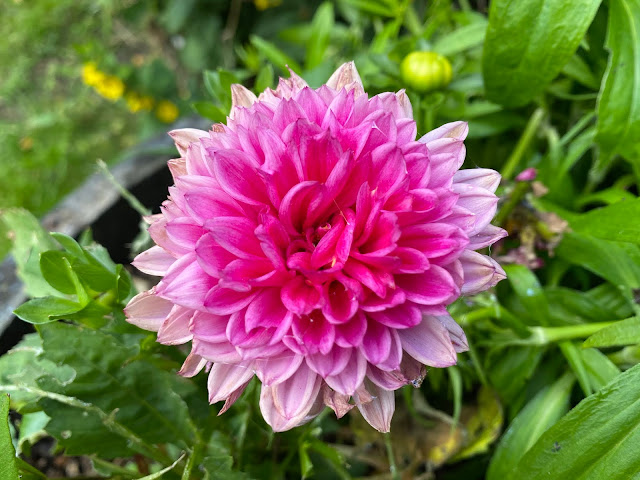 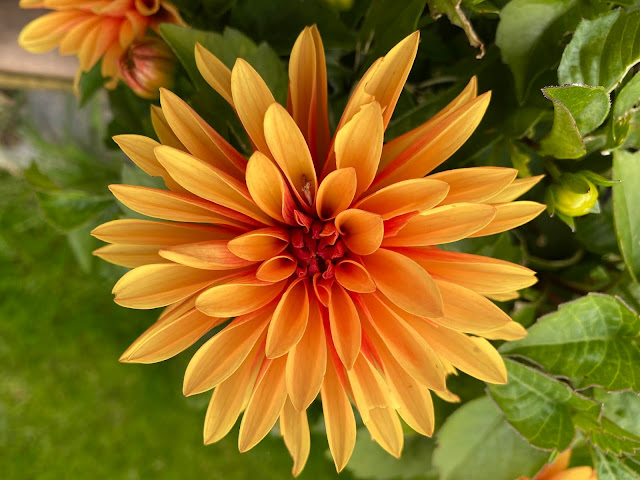 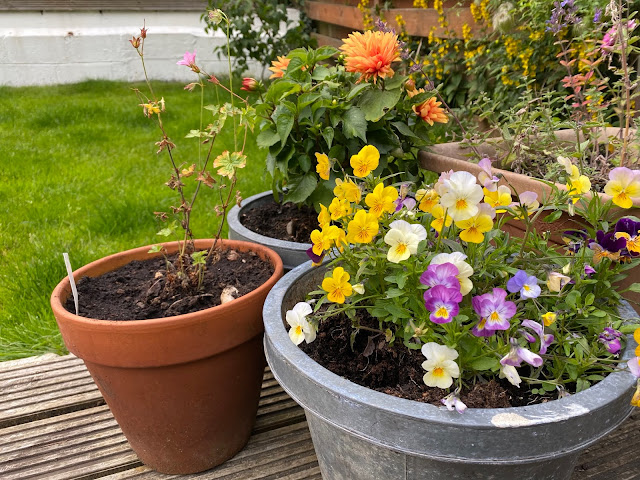 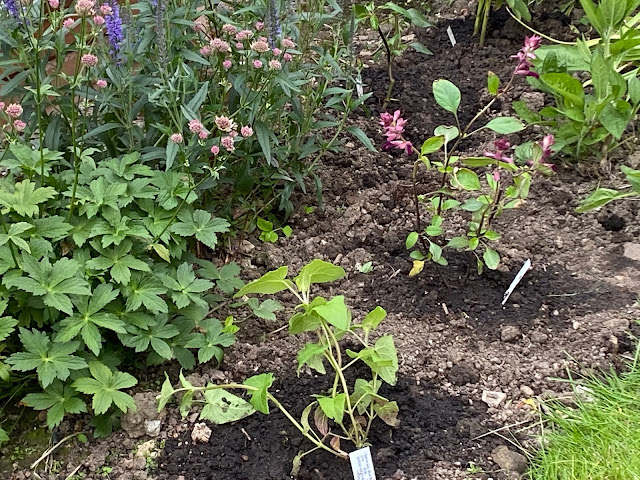 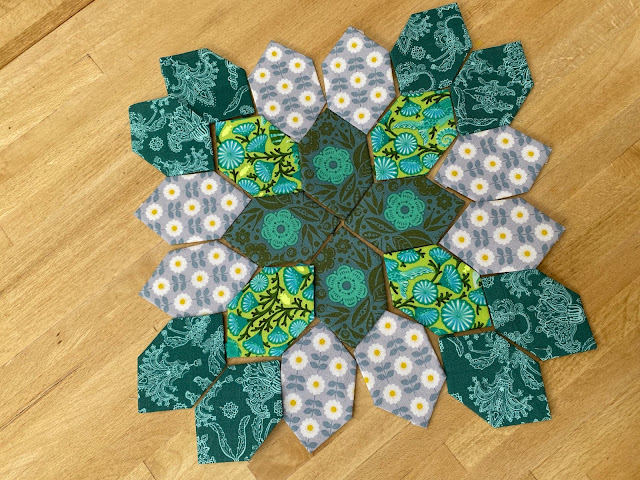 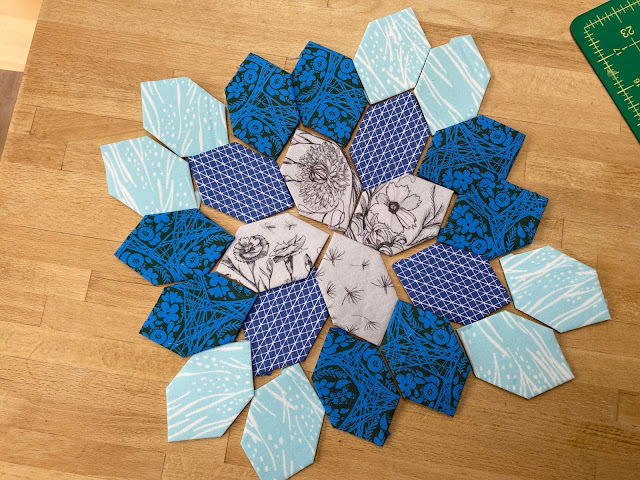 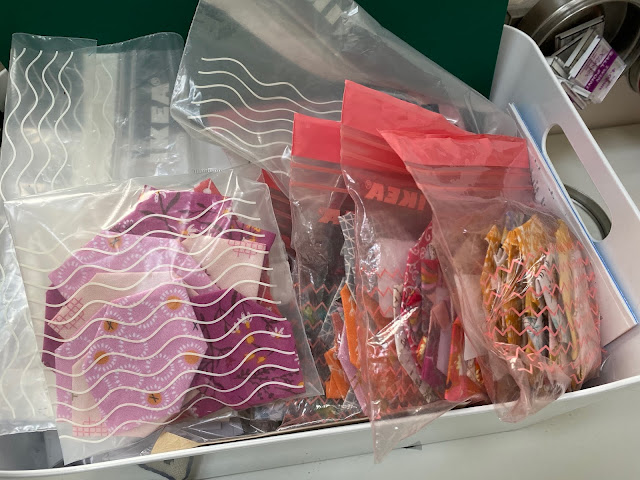 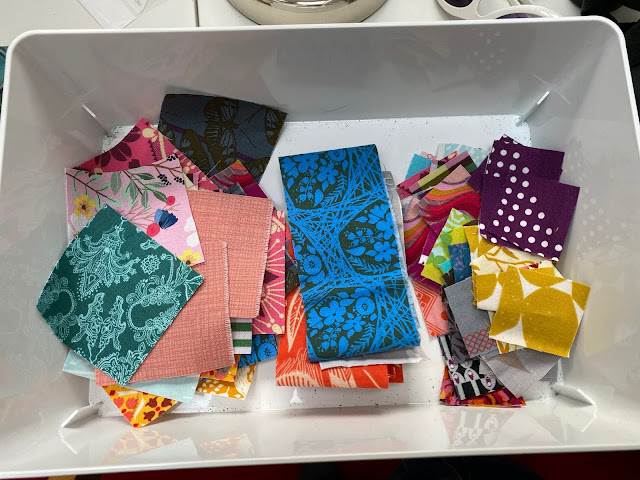 It was James's thirteenth birthday on Saturday. He's been practicing to be a teenager for a while so is all set to go. I expected James to wake up at 5 am but he only emerged from his cave at 8:30. I was grateful for the lie-in after another busy week. James' wish list was sport themed with a sprinkle of gaming. He got a skateboard and new helmet, a pull bar and Annie's "old" weights (she says she needs heavier ones). James likes to be fit. He also got a new Switch game and a joystick so that he can play the flight simulator he was given a while ago. Best of all, an extendable back scratcher. Who doesn't need one of those? I might borrow it. Breakfast was waffles with bacon and maple syrup. James then he took Richard for a bike ride, 26 miles! Apparently James challenged Richard to race every few minutes. Next year, he'll be leading the pack. Later, two friends came over for a BBQ. James' birthday cake was rather fabulous, an ice cream cake made my Annie. It was a sponge cake filled with strawberry ice cream, covered with cream and sprinkles. I was skeptical when plans were discussed but I really enjoyed it. The kids spent the evening at the local park, which is now open for children to play.
I slept much longer than planned on Sunday. I wanted to go for an early run, before it got too hot but I didn't wake up until 10 am.... Richard left for a bike ride at 4 am. Insomnia I guess. I felt sufficiently caffeinated by 11 and went out then. My running schedule said long and slow run, which is fine. I always run slowly and take walking breaks when I need to, which was quite a lot today. I managed 8.3 km but it took more than an hour. I am ok with that, the main point is that I am going out and that I am slowly (slowly!) improving my pace and my distance.
I spent some time gardening in the afternoon. I planted three different salvia plants and something green and frilly that produces yellow flowers. It also stinks of cat urine. I am not sure if a cat peed on it or if that is its scent. The next rain will solve this puzzle. I also cut back the wild marjoram and bundled the stems up to dry. It is quite nice for cooking, less pungent that its cousin oregano but quite similar. It seems to do particularly well here in Glasgow, it pops up all over the place.
I spent my free time cutting fabric and glue basting for my new EPP quilting project. I have seven blocks cut and basted and I am looking forward to stitching them when we are camping. The temptation to start is high but I shall resist. While I was cutting fabric, I made sure to also cut any small scraps into pieces that can one day be used for a patchwork quilt. I have a small pile of 6 cm squares, one of 3 cm squares and a few strips that are 5 cm wide. Oh the excitement of it all. After a period of not feeling creative I am all of a sudden rearing to go. I have everything I need to sew a skirt but this has to wait until later.
And yes, our camping trip is now confirmed, we are leaving on Thursday. We got an email with instructions on how to use shared facilities and play areas, and what measures are in place to keep campers as safe as possible. The campsite has been certified by the authorities as having all the necessary infection mitigation measures in place. I think we'll be ok. From what I learned about SARS-CoV-2 transmission (a lot, thanks to work) the highest risk is spending time indoors with potentially infected people. We'll be spending most of our time outside, with the occasional trip to the loo. The prevalence in Scotland is very very low at the moment with 19 new cases reported for the entire of the country and none in the area where we well be travelling to. In total, since March, there have been 299 cases in the NHS Board for the region we are travelling to, which compares favourably to the 4884 cases in our home NHS Greater Glasgow Board. We'll be careful to not mingle in the shower blocks (who would anyway?). I guess when it comes down to it, good hand hygiene is essential, and wearing face coverings when going to the loos. I'll get one of those big squirty hand sanitiser bottles for our camping table. Some pegs to keep masks handy and some Milton tablets to sterilise them as necessary.
So with a holiday to look forward to, the next three days of marking my students' case studies feels more manageable....
Thanks for visiting. Have a lovely week and stay safe, wherever you are. This pandemic is not over yet, not by a long shot and case numbers can increase very quickly if we stop being careful.
Posted by Christina at 20:20