and so the holidays end 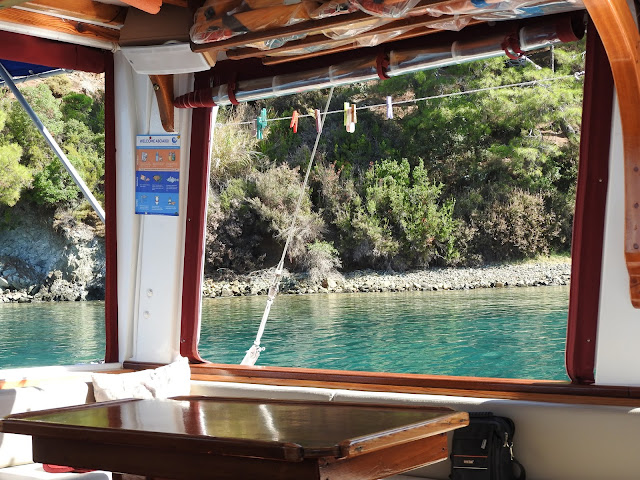 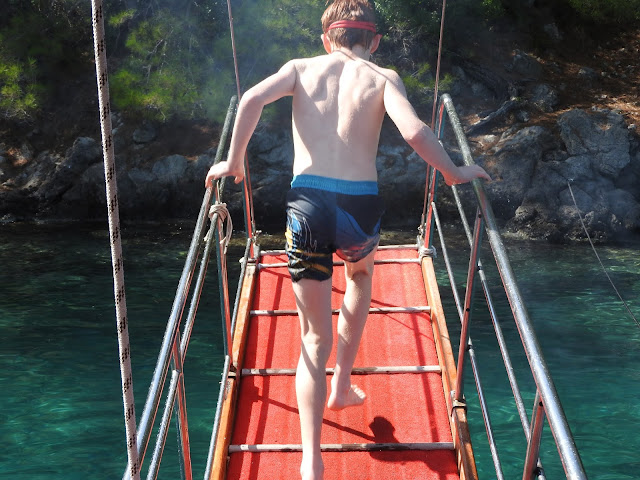 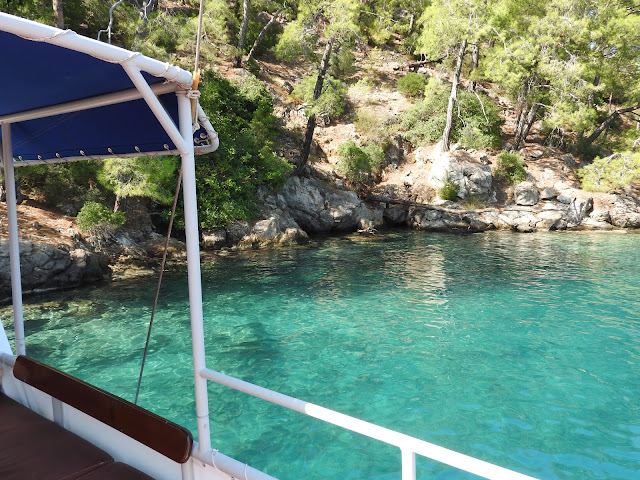 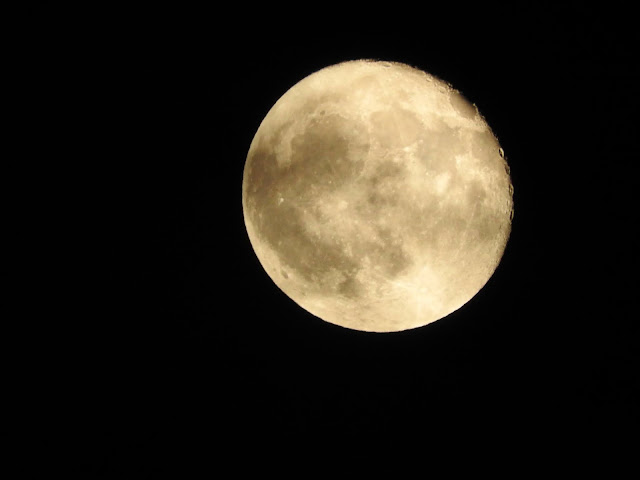 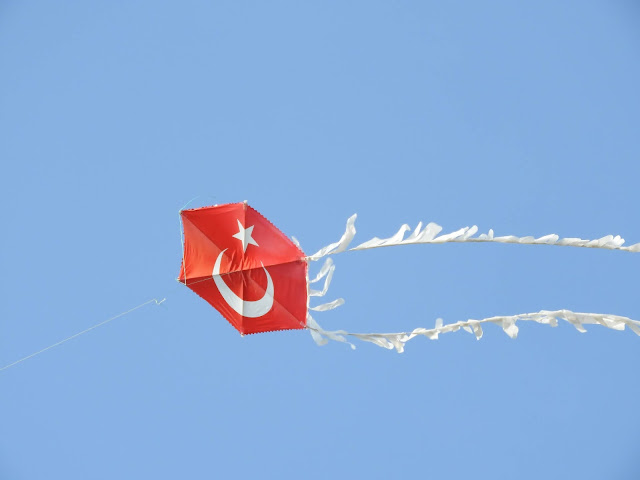 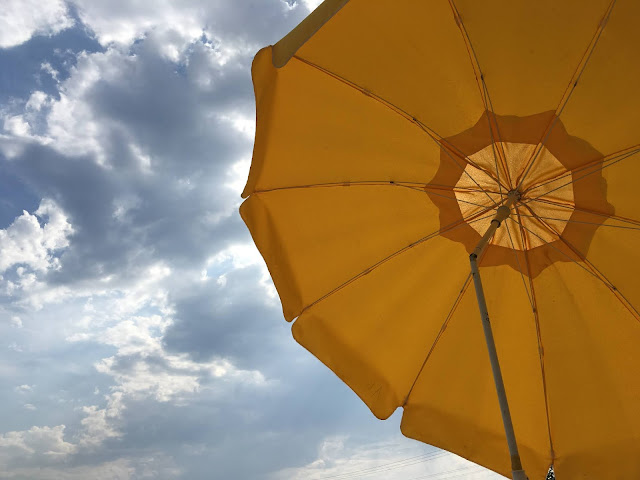 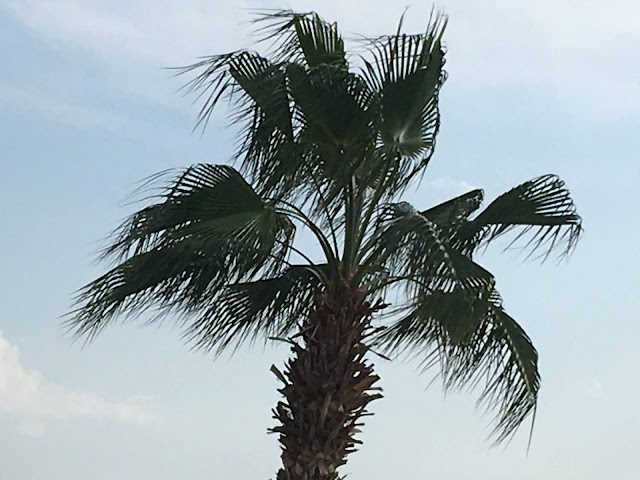 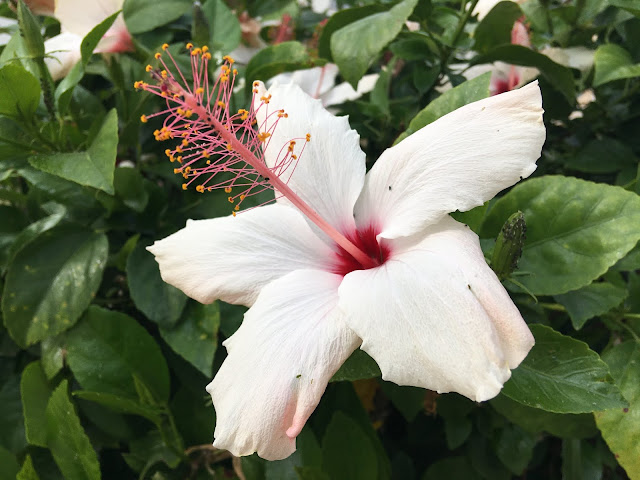 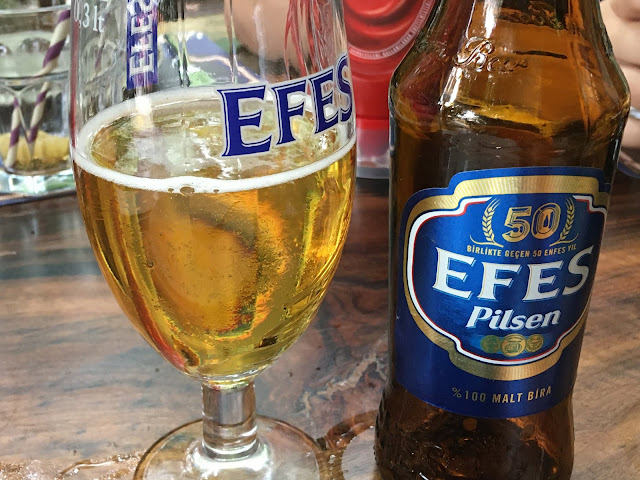 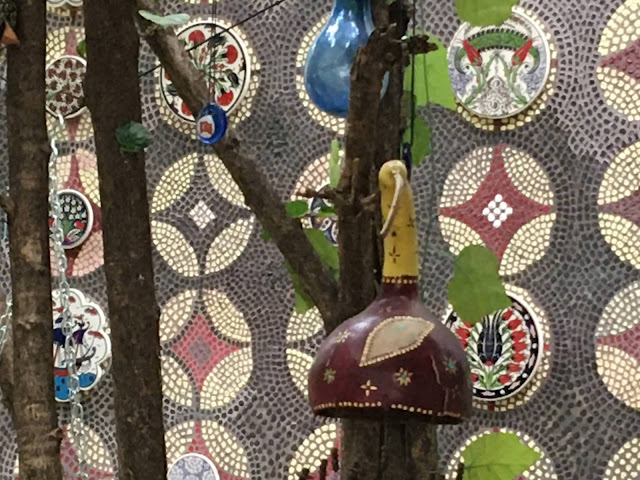 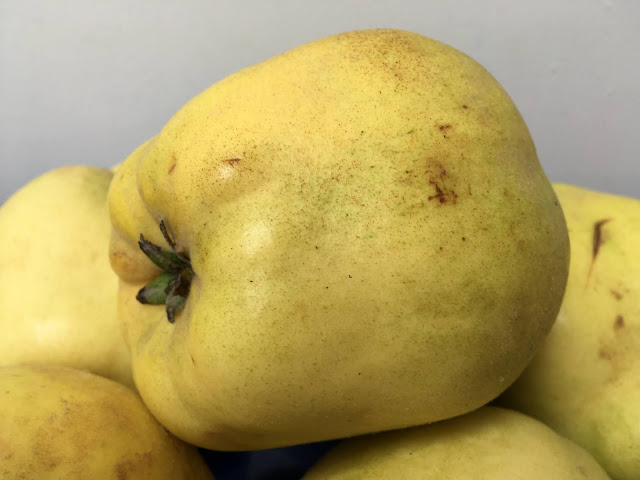 Sunday evening on the sofa.... the last before I have to return to work.

A week off at home is not quite as fabulous as a week in Turkey but it sure beats a week with a full work schedule. We didn't do much at all, or at least not together. I think we are all a bit tired of each other or maybe it is just me being tired with everybody else, I don't know. I am so glad we have a big house and everybody has a corner to retreat to for a bit of peace and quiet. I spent quite a bit of time in my sewing room, for once using it as it was intended to be used and not as work at home office. I loved that.

I also really loved turning the alarm clock off for a full week. I hate the alarm clock and every morning I fight the urge to throw it on the floor and crush it with great force. Alas, it is my phone that wakes us up and destroying it would be costly. Waking up early and then turning over and going back to sleep is just divine.

I helped both James and Alistair clean their rooms from top to bottom. When I say helped, I mean of course I did the donkey's work and they mostly picked up random items and asked what to do with them. How would I know?? There was a lot of sighing. For the record, they are filthy animals. We found all sorts of no longer identifiable organic matter in the most unexpected places. It turns out that Alistair disposes of apple cores and orange peel behind the books on his bookshelf and I also discovered that he had been working his way through the snack drawer where we keep handy small snacks such as cereal bars. Lots of evidence in various nooks and crannies. Both rooms are now tidy and clean but of course it won't last long. James found a long lost bottle of Lynx spray deodorant, which filled him with joy. He is the only one delighted.

I made ravioli from scratch. I had planned this as a fun activity for myself and the boys but they slinked away to the football pitch and to the countryside for a bike ride when the time came to roll our sleeves up. It rather enjoyed my lonely kitchen time and the ravioli turned out to be delicious. I made two fillings, spinach & ricotta and a meaty filling (using sausage meat and mortadella bound together with mascarpone). Homemade ravioli are a rare treat. Served with a lambs ear lettuce salad and two different sauces made from leftover bits and pieces in the fridge.

I finally finished the patchwork placemats I started making months ago. They are for a favourite friend and should have been ready for her birthday during summer. Now I love them so much that I'll find it difficult to part with them. Not that we ever use place mats, we are a tad uncivilised in this house and place our dinnerware straight on the wooden table. I'll show you them during the week.

My Guthrie & Ghani coat sewing kit arrived during the week and I spent some time preparing for the actual sewing. I made bias binding with the liberty fabric that came with the kit to add some decorative flat piping to the coat. I used a method to make continuous bias binding from a fat quarter. For someone with a poor grasp of geometry, this was like a magic trick. I couldn't imagine how with a few simple steps I could make about 5 metres of binding from a 50 x 50 cm square! I also cut out the paper pattern pieces, fused the interfacing to the wool and cut the outer layer of the coat. I'll leave the slinky lining (a light viscose) for a day when I am already cranky because it is bound to put me in a bad mood.

I miss my jogging routine and I don't think I'll by tying my running shoe laces any time soon. My ankle doesn't quite feel stable enough but the gravel rash is healing up nicely, the scabs no longer crack open. Unfortunately and despite the careful and thorough professional cleaning of the wound, I think I have an infection that is spreading on my leg now. Back to the doctors I think.

All four kids and I went for a dog walk on Saturday before Sam had to work. This is so unusual, it made me really happy. We can only meet Sammy outside at the moment and walking the dog is always a good reason to meet. We went to the nearby woodlands where James showed us the den he had been building earlier in the week, a fabulous construction it is, too.

And now it is time to watch some TV. I think I might watch an episode of Ambulance, which I rather like. It is on the BBC iPlayer in case you want to join me.

Thanks for visiting. Have a fantastic week!

P.S. The photos are from last year's holiday in Turkey.