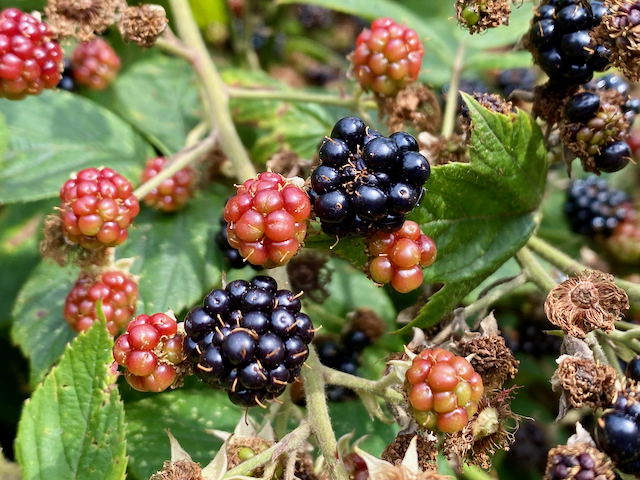 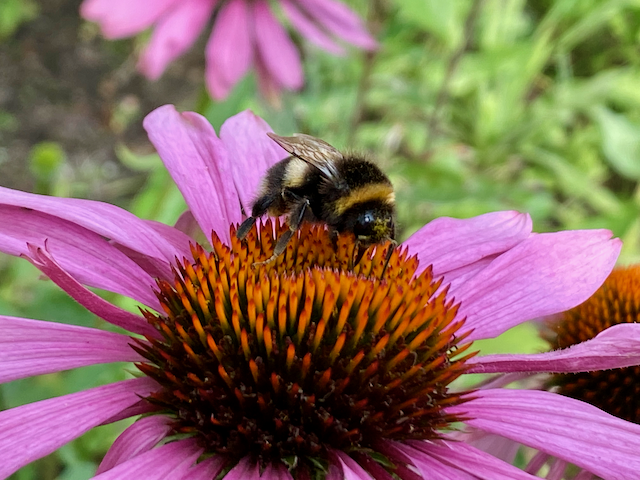 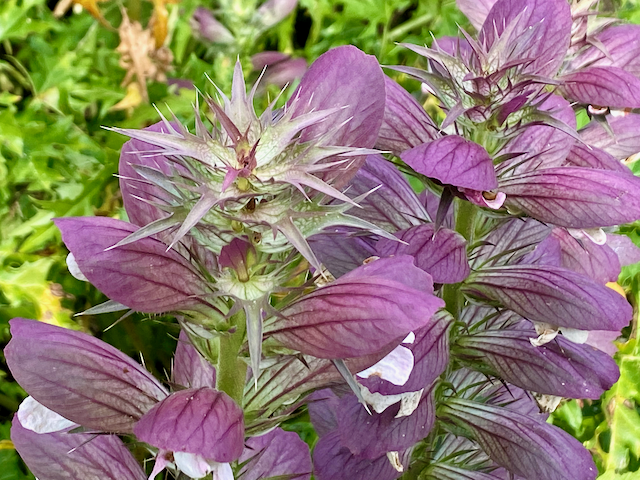 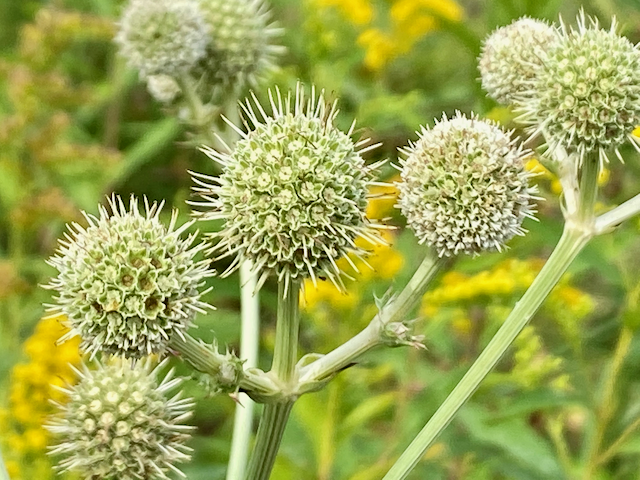 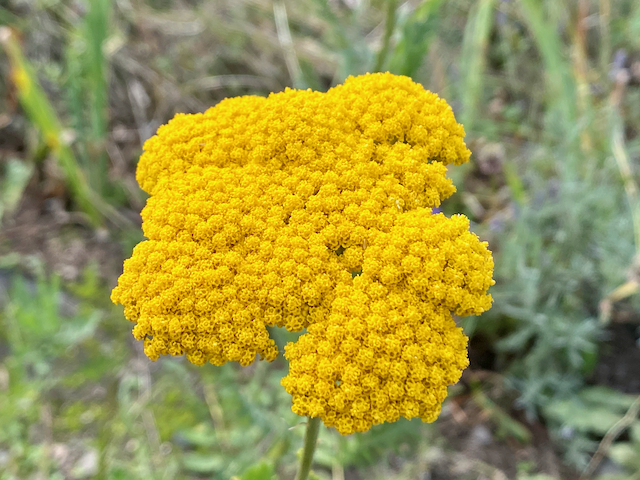 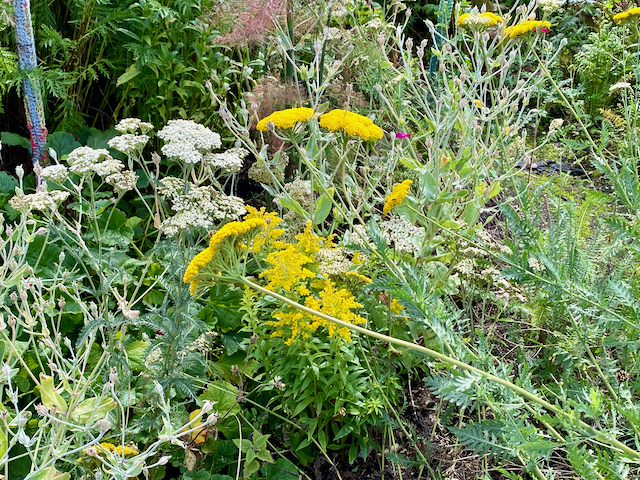 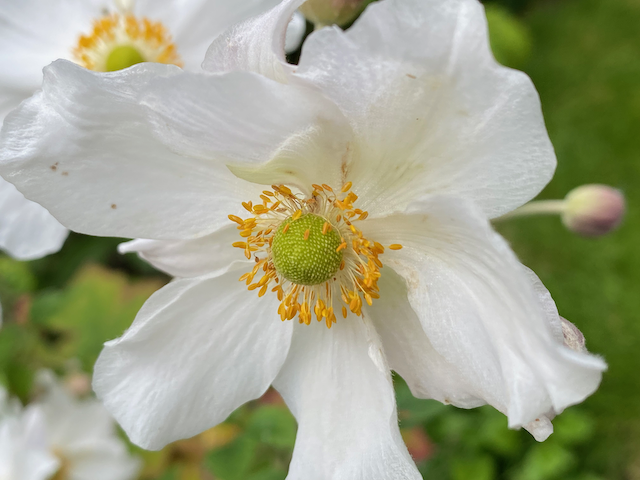 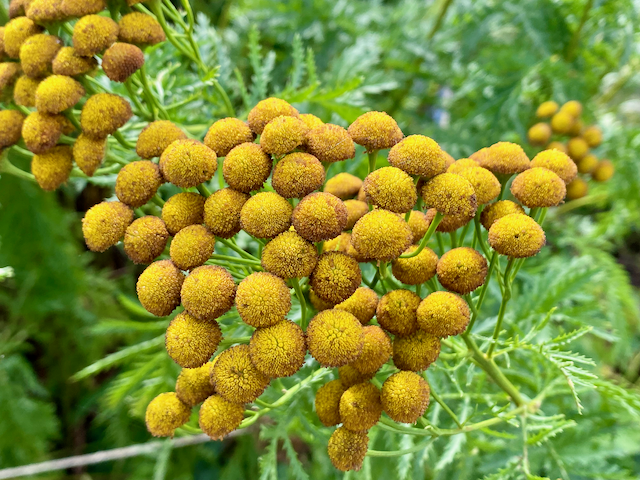 After months of watching a conservation group working every Saturday along the river Kelvin, where I walk Jack, I finally worked up the courage and asked about the project they were working on and if I could be involved. Yes I could. And so James and I made our way down to the meeting point on a Saturday and got working. I was so happy James came along. On our first day, we cleared a long stretch of former meadow along the river of Himalayan Balsam. We enjoyed a cup of tea and coffee with biscuits under the railway viaduct and got to know our coworkers. We learned more about the project and now know that the tiny 500 trees that appeared on the meadow in our local woods were planted by this group in a single day. James went home after the Balsam removal but I stayed on to help cutting down parakeet seeded saplings in a row of mature trees. I learned to use a saw which I rather enjoyed. We created of open space, which improves the view to the river and hopefully discourages antisocial behaviour. It was hard work to drag all the cut branches to the nearby wood for natural decomposition and for building log piles to provide habitat for smaller creatures. Eventually, along this stretch of river, maybe 1km in length, a native wildflower corridor will be established on both sides of the footpath, hopefully keeping the invasives at bay. There is a lot of Japanese knotweed on the river bank but this is a task for the specialists from the local council, it needs spraying as it is otherwise impossible to eliminate. I was absolutely shattered after three hours of hard work. A long hot shower and a tick check later, my body was ready to rest.

And guess what? We went back for more! This time we cleared a path that was so overgrown, it was just half the width. We found the hand railing under a lot of brambles and nettles. Lovely to walk through now. I had more opportunity to use the saw.

In other news, our lodger Rascal has just moved back with his owner in their new house. I'll miss him, he has a sweet character. I got used to being waken up at five with a loud purr and and poke. Jack begs to differ of course. It might be a few days before he feels confident enough to bounce around a corner without fear of encountering the panther with his scary fangs.

We are also celebrating birthdays but more of that another time. Thanks for visiting 😊